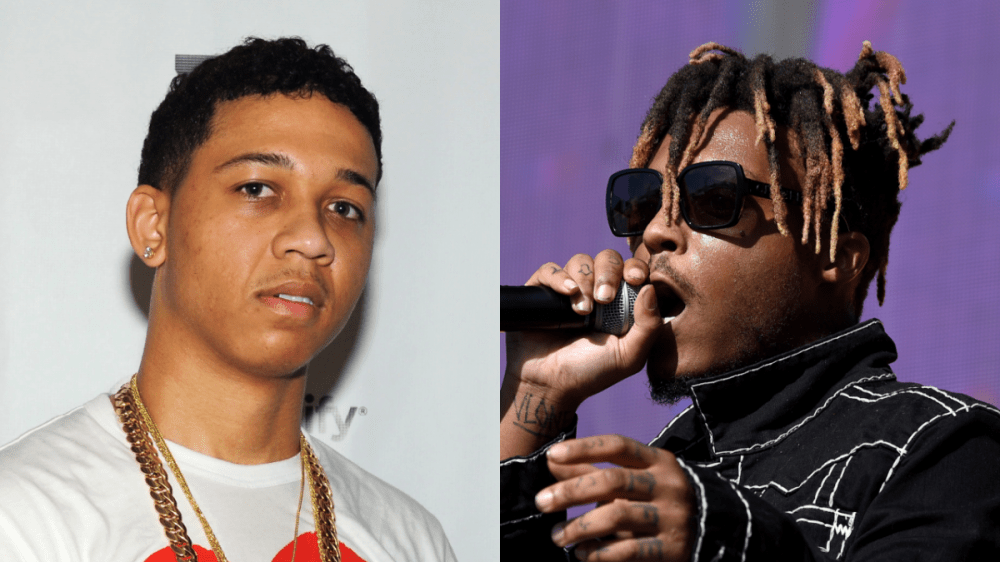 With how technology works in the music industry, it’s almost impossible to avoid song leaks. The late Juice WRLD’s music has been leaked all over the internet, and it’s starting to become a bigger issue.

On Wednesday (March 16), DJ Akademiks posted a Twitter DM exchange between Lil Bibby and an unidentified account regarding all the song leaks that have been getting out. According to Bibby, he may be pulling the plug on Juice’s upcoming posthumous album The Party Never Ends.

“These leaks is getting out of hand,” the rapper-turned-executive wrote in the DM. “I Hope all the fans are happy, the party never ends might be canceled if all this shit leaks.”

Juice WRLD signed to Lil Bibby’s Grade A Productions label in 2017, and the company has been dealing with leaks ever since the “Lucid Dreams” star died of a drug overdose in 2019. The issue has become so rife that even Juice WRLD’s mother, Carmella Wallace, has spoken out.

“I understand they loved him. They loved his music, but there’s a proper way to do it,” she told XXL in December. “Let us give you our best. Leaked music is not necessarily cleaned up music, it’s just leaked, it’s not finished.”

She continued, “So, it’s just a lot of work just going into it. It’s a bit disrespectful to him, honestly, to leak his music like that. But I know that monster is there, been there and it’s not going anywhere. We can just do our part and put out good music. He made a lot of good music.”