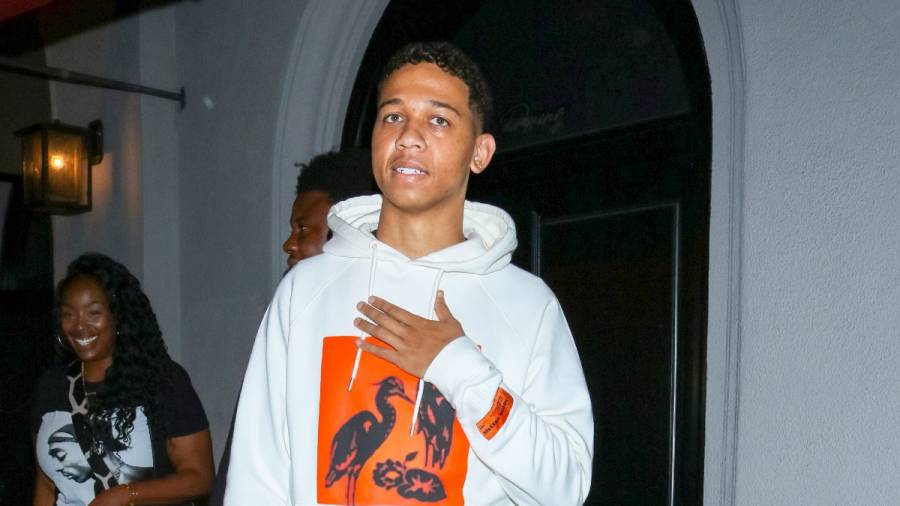 The leaks surrounding Juice WRLD’s music have been getting out of control to the point that his label had to step in with a warning. Last week, Lil Bibby, head of Grade A Productions where Juice is signed to, had a Twitter DM exchange saying the late rapper’s new album The Party Never Ends may get canceled if the leaks won’t subside.

Bibby caught all the smoke from fans who were upset with him for even thinking about canceling the album, and the music executive had a message for everyone who were in their feelings. According to Lil Bibby, people need to stop talking down on him.

“You suppose to say ‘I love Bibby,’ man stop saying ‘Fuck Bibby,’” the Chicago native said in the short clip that surfaced on Monday (March 21).

The latest batch of Juice WRLD leaks came earlier this month with six unreleased songs making their way online. Even though fans have been enjoying the new music, Juice WRLD’s mother, Carmella Wallace, is also getting annoyed with the leaks.

“I understand they loved him. They loved his music, but there’s a proper way to do it,” she told XXL in December. “Let us give you our best. Leaked music is not necessarily cleaned up music, it’s just leaked, it’s not finished.”

She continued, “So, it’s just a lot of work just going into it. It’s a bit disrespectful to him, honestly, to leak his music like that. But I know that monster is there, been there and it’s not going anywhere. We can just do our part and put out good music. He made a lot of good music.”

The Party Never Ends is set to arrive later this year. Juice’s last official posthumous release came with 2021’s Fighting Demons, which peaked at No. 2 on the Billboard 200 chart.