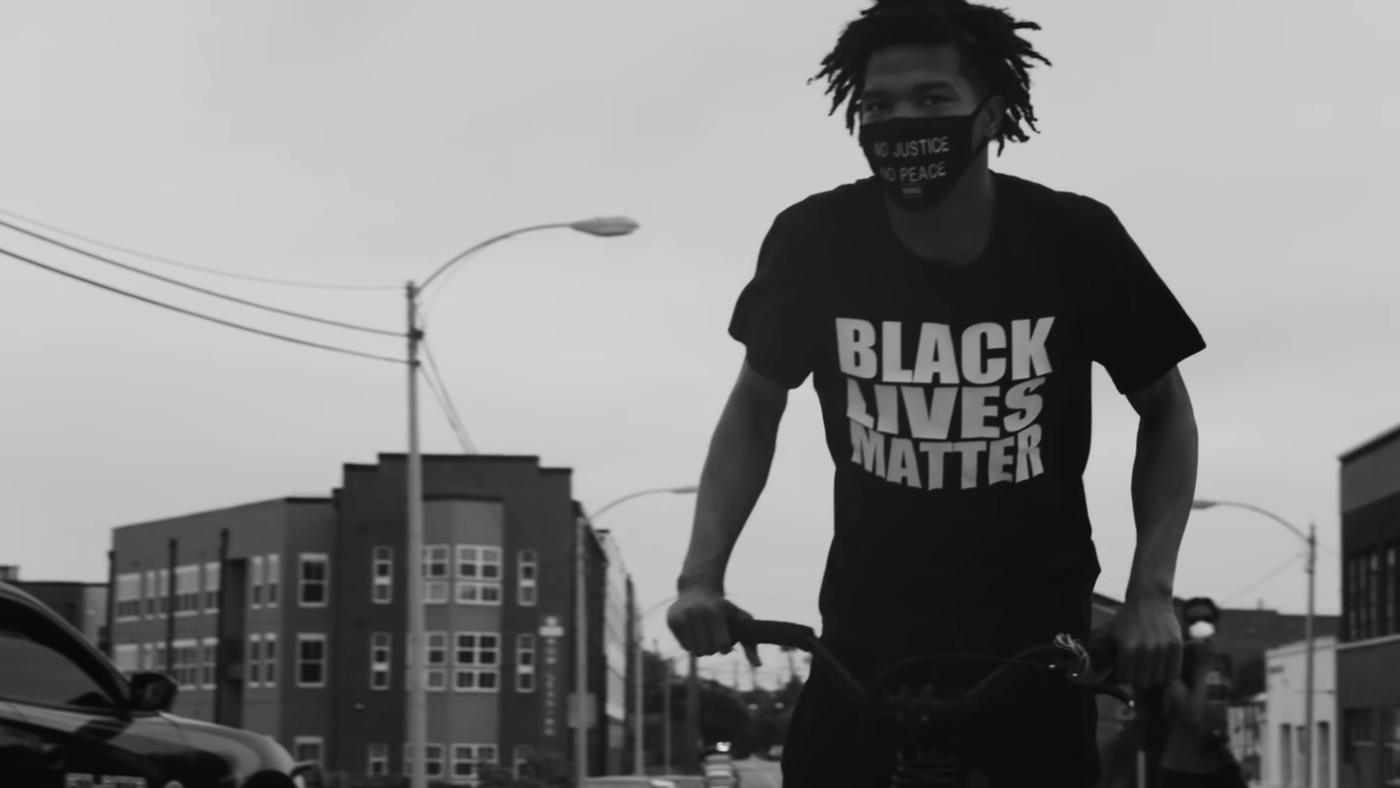 With his latest achievement, the Atlanta rapper now has six multi-platinum singles, including the Drake featured “Yes Indeed” which is currently 6-times platinum.

“The Bigger Picture” featured on Lil Baby’s sophomore album
My Turn, debuted at Number One on the Billboard 200 back in March 2020.

In an recent interview with MSNBC correspondent, Ari Melber, Lil Baby shared why he chooses to use music as a platform to address topics of controversy and not his social media.

“I speak through my art,” the Quality Control rapper said. “I’m not into social media like that. I post on social media and interact, but I don’t really catch what’s going on or what people are saying.” Lil Baby added, “I speak through my art … I’m not posting nothing. It ain’t work like that.” “‘Cause I really feel some type of way about the whole situation. So I’m not gonna be a George Floyd advocate only… It’s deeper than that with me. I know people, personally, who got killed by the police. That would be fake of me to post about [ George Floyd’s murder] when I ain’t even post about somebody I know who is going through [something similar].”

Do you think Lil Baby’s “The Bigger Picture” will go down as one of raps greatest protest songs?