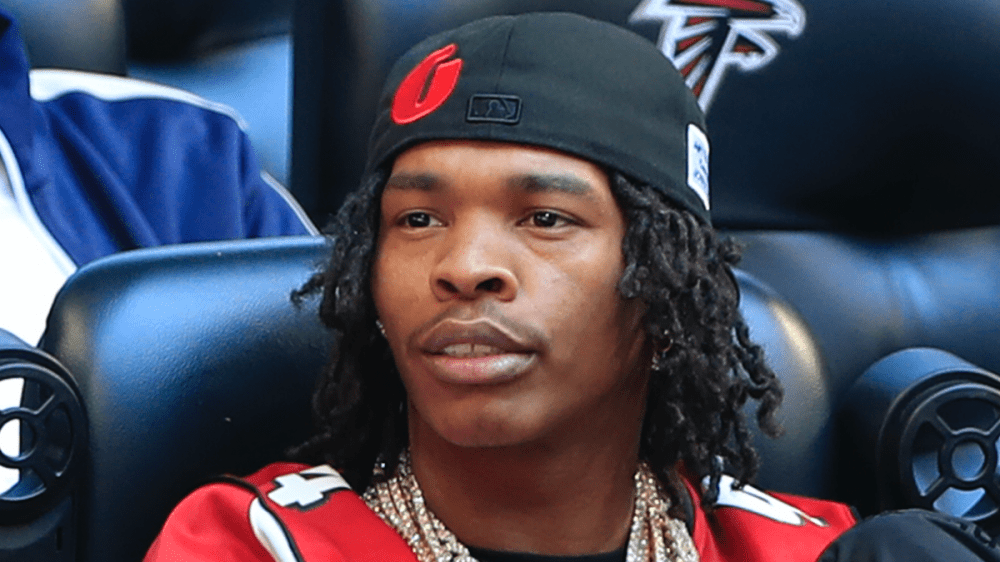 Lil Baby‘s It’s Only Me has topped the Billboard 200 with the biggest first-week sales of his career so far.

According to Billboard, the Atlanta rapper’s latest LP debuted at No. 1 on the chart after earning roughly 216,000 album-equivalent units in its first week. Of that figure, 209,000 came from SEA (streaming equivalent albums) units, equating to 88.97 million on-demand song streams.

It’s Only Me serves as the third biggest Hip Hop debut of 2022 behind Kendrick Lamar‘s Mr. Morale & The Big Steppers (295,000) and Future‘s I Never Liked You (222,000). It even outsold commercial juggernaut Drake, whose house-leaning Honestly, Nevermind LP managed 204,000 first-week units.

In comparison, Lil Baby’s last solo album My Turn debuted at No. 1 on the Billboard 200 in 2020 with roughly 197,000 album-equivalent units in its first week. It went on to top the chart for five weeks, becoming one of the best performing albums that year.

The Voice of the Heroes — Baby’s 2021 collaborative project with Lil Durk — went one better by debuting at No. 1 on the Billboard 200 thanks to roughly 150,000 first-week units.

HipHopDX gave the album a 3.5 out of 5 score in a review earlier this month, with writer Nadine Smith describing it as “more of a playlist experience than a concise and focused album, an endless stream with occasional stylistic flourishes but a mostly consistent energy.”

Album sales aren’t the only figure that continue to climb in Lil Baby’s world. During a recent interview with The Experience Podcast, the 4PF hitmaker revealed he charges upwards of $350,000 for a verse these days — more than triple the $100,000 he quoted two years ago.

Baby also spoke candidly about his journey to superstardom, admitting there was a long time he “wasn’t happy.”

“I had a lot of shit I was going through,” he said. “Getting adjusted to this shit, changing, having to stop being around people I’m used to being around, doing shit I used to be doing … Adapting to my new environment put me in a dark spot for a minute.”

He added: “Really starting everything over, all the way down to your thoughts. That shit can kinda fuck with you. Now you really gotta tell yourself, ‘You can’t think like that no more.’ That shit can be a little depressing.”