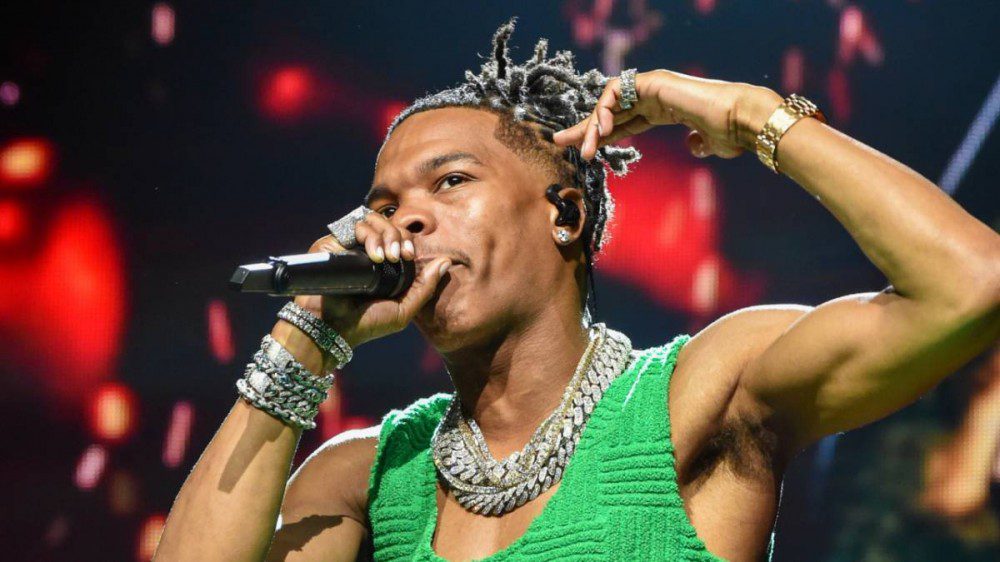 Lil Baby’s feature fee is proof that yesterday’s price is not today’s price.

During an interview with the The Experience Podcast with Big Loon this week, the 4PF rapper revealed he currently charges in the region of $250,000 to $350,000 for a guest verse.

That’s more than triple what Lil Baby was charging just two years ago, the same year he solidified himself as a star thanks to his chart-topping, record-breaking album My Turn and protest anthem “The Bigger Picture.”

Despite the lucrative revenue stream he’s built for himself, the Atlanta native admitted he isn’t really focused on churning out guest features right now.

“But I ain’t been doing features lately. Like now, I’m about to put out an album, but if I don’t got an album or nothing going on, [it’s] like, why not?”

Lil Baby has delivered several standout guest verses in 2022 on Nicki Minaj’s “Do We Have a Problem?,” DJ Khaled’s “Staying Alive” and Future’s “Like Me,” among others.

The 27-year-old, who was crowned ASCAP’s Songwriter of the Year for a second consecutive year this past summer, has also dropped numerous singles of his own including “In a Minute,” “Detox” and, most recently, “Heyy.”

The songs serve as warm-ups to Lil Baby’s highly anticipated third studio album It’s Only Me, which is set to arrive on Friday (October 14).

As the tracklist revealed earlier this week, the project clocks in at a lengthy 23 songs and boasts appearances from Future, Young Thug, Gunna, Nardo Wick, EST Gee and more.