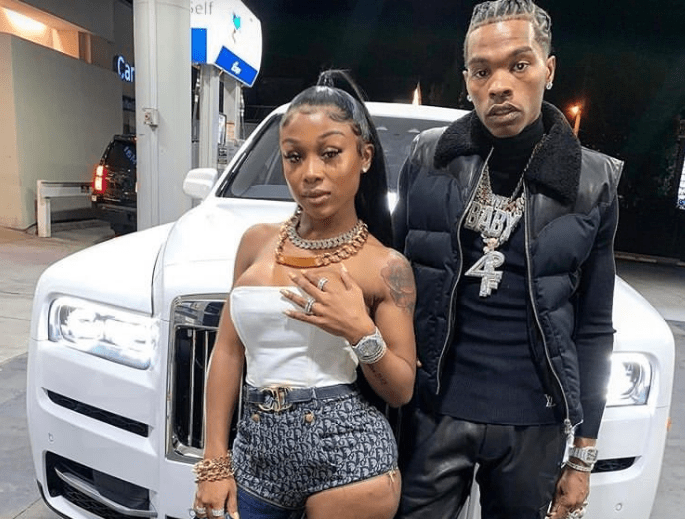 According to a recent report from the Jamaica Observer, Jayda Cheaves, the mother of rapper Lil Baby’s son, was convicted of possessing illegal firearms in Jamaica and was hit with a $5,000 fine for the offense.

Cheaves and George Wright, a member of her entourage, were facing two years in prison for the offense but were hit with a $500K fine for the weapons and a $300K fine for ammunition. In U.S. currency, the two combined fines totaled up to $5,387.

As initially reported, Cheaves and members of her entourage were stopped in Jamaica upon their return to the U.S. Two 9mm handguns were found in the luggage of Cheaves and Wright. They both claimed the weapons but admitted that they failed to claim them when they arrived on the island.