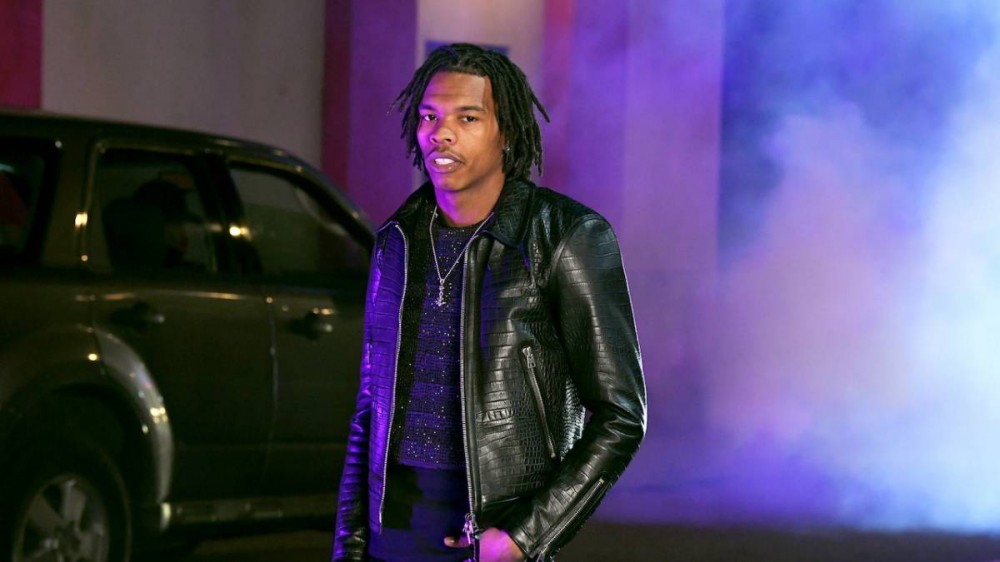 Lil Baby has had enough of people talking about his skills on the basketball court.

On Sunday (March 21), the 2020 HipHopDX Rapper of the Year took to his Instagram Stories to reshare a video of he and 2 Chainz’s 2-on-2 event against Quavo and Jack Harlow earlier this month.

In the process, he announced he needs just 90 days of training to get back on the court for a rematch, writing, “Give me three months Im setting one of theese up !! Y’all got me fucked up.”

Lil Baby’s performance against “Huncho Harlow” during Bleacher Report’s Open Run game in Atlanta drew plenty of jokes on social media. Quavo and Harlow’s squad defeated 2 Chainz and Lil Baby 21 to 7, with the My Turn star scoring zero points in the process. During one low light, he also got blocked by his Quality Control labelmate, a crushing blow for any player.

After initially trying to defend himself from the All-Star Weekend slander, Baby deflected with news most fans would appreciate — a joint project with Lil Durk. Days before he took the stage at the 63rd Annual Grammy Awards, Lil Baby confirmed rumors he and Durkio were in the lab working on an album, promising fans a classic was on the way.