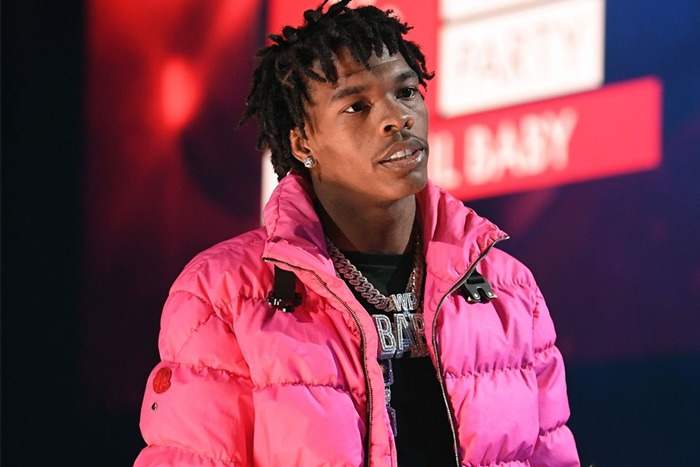 Lil Baby is on to the next one.

Just three weeks after dropping his album My Turn, the “Woah” rapper is readying his next mixtape, Lamborghini Boys. He shared the news with fans during an Instagram Live session on Wednesday.

“I got to sell this shit,” said Baby. “I’ma drop a mixtape though in like 60 days, Lamborghini Boys.” Based on his timetable, the project would arrive sometime in May.

And he only plans to feature rappers who own Lambos. “All the rap ni**as who got Lamborghinis [get] features…Lamborghini Boys mixtape,” he added.

Baby first announced Lamborghini Boys back in December when he tweeted the mixtape title.

During his IG Live, he also gave fans a taste of what they can expect by previewing a brand new track.

Lamborghini Boys follows the release of My Turn, which debuted at No. 1 on the Billboard 200 with 197,000 equivalent album units earned. According to Billboard, 14 songs off the album have charted on the Hot 100. Baby now has 47 overall career entries, tying him with Prince and Paul McCartney.