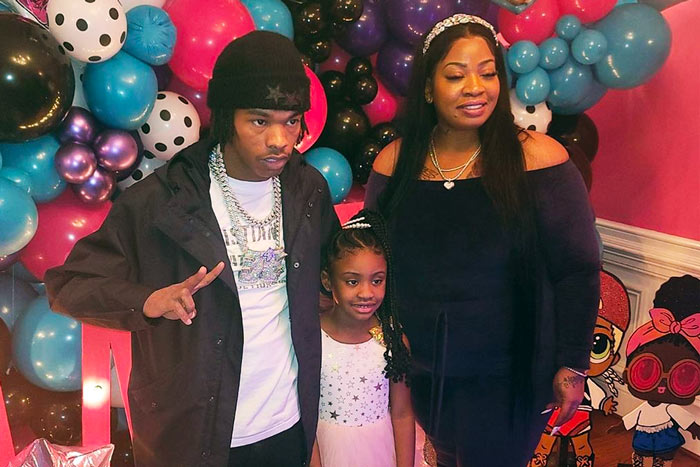 Lil Baby has a big heart.

The rapper celebrated George Floyd’s daughter Gianna’s 7th birthday by throwing a party in her honor. According to TMZ, Baby took care of all the expenses for the surprise bash, which was held in Atlanta on Wednesday (Dec. 16).

During the LOL Surprise!-themed event, Gianna and her friends were treated to the full beauty spa treatment including manicures, pedicures, and hair styling at The Pink Hotel, which was decked out with balloons and a multi-tiered LOL Surprise! cake. Guests walked the pink carpet, while ATL’s favorite kid DJ, DJ-CJ, provided the soundtrack.

“After the cameras stopped rolling and after the attention is off of the incident that occurred with the horrific death of George Floyd, we wanted to provide long-term support for Gianna and other kids that have lost their parents to violence,” said Ericka Platt, who organized the party.

Lil Baby himself came through to surprise the birthday girl, along with Shaquille O’Neal. “RIP George Floyd,” Baby wrote on his IG Stories. “Happy B Day Gianna from ‘The Bigger Picture.’”

Gianna and her family shared their gratitude to Baby. “Thank you so much @lilbaby_1 for coming and help me celebrate my 7th Birthday,” Gianna wrote on her Instagram.

The 26-year-old rapper, who was named Apple Music’s Artist of the Year, is sharing his good fortune with others. He closed out the year with two Grammy nominations and topped Vevo’s most-watched U.S. artists of 2020.