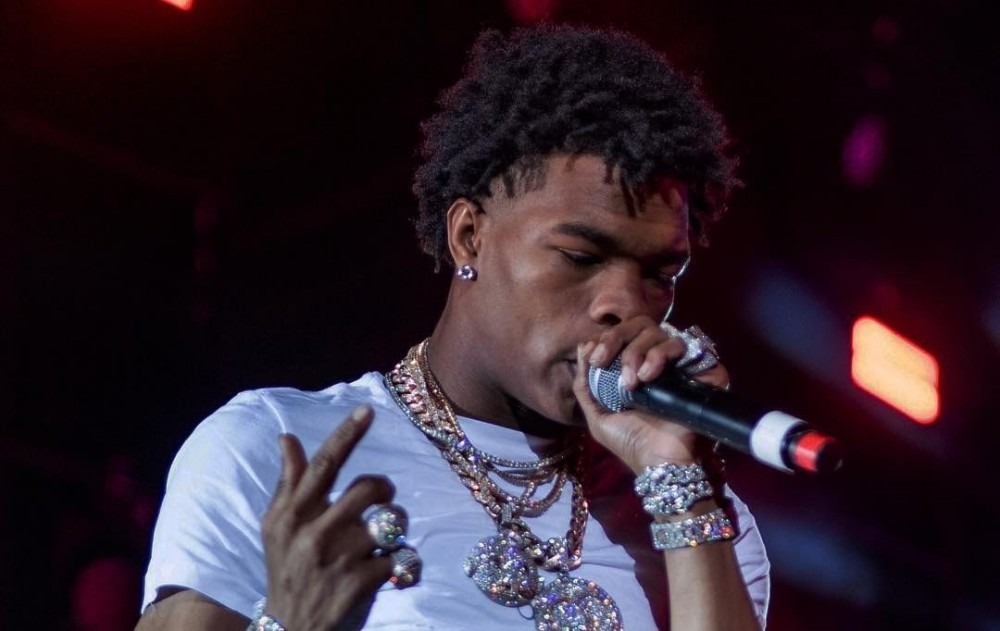 A Lil Baby album on the horizon for the summer?

Last month, Lil Baby told us that his album was in its finishing stages and its clear that he is very confident in his music. Without any doubt, the 4PF CEO is already predicting his near future. It’s unclear when Lil Baby is going to drop his album, but if his Instagram story gave any indication, then it’ll probably happen this summer.

Sunday night, (March 13), Lil Baby took it to IG to share a picture of him holding loads of money with text that read, “This summer is mines.”

Every time Lil Baby drops he’s in a class of his own.

Lil Baby’s last two albums, My Turn and The Voice of the Heroes, his joint project with Lil Durk, both respectively reached No.1 on the Billboard 200 album charts.

The 4 Pockets Full Boss has been killing the features. And although he hasn’t been drooping music, he has been in the airwaves. He recently collaborated with Nicki Minaj on “Do We Have A Problem.” Then they spun the block again and collaborated on “Bussin.”

Before that,  he laid a verse on Gunna DS4Ever album, dropped a verse on Nardo Wicks, “Me or Summ,” Meek Mill’s “Sharing Location,” and Drake’s “Girls and Girls.”

Lil Baby has also been seen working with fellow Atlanta producer Southside. Southside is responsible for one of his biggest hits. In 2018, the two united for “Southside,” which peaked No.79 on Billboard’s top 100. Southside also produced “Spazz” from his Harder Than Ever 3 project.

Share your thoughts on Lil Baby dropping this summer.