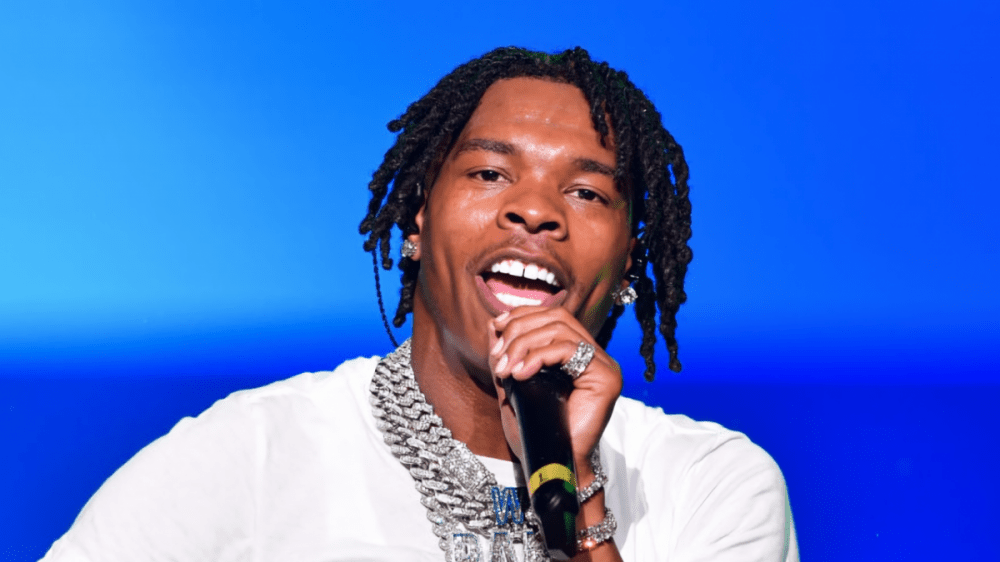 Lil Baby got fans worked up into a frenzy in March when he announced he would be making his official return to the music scene in the summer, and now he’s giving them more hope regarding new songs on the way.

On Sunday (May 22), the Atlanta rap star took to his Twitter with an update for fans looking for him to release new music. According to Lil Baby, fans can expect something to drop in the next couple of months.

Baby has slowly built up steam for his impending return with a slew of loose singles for fans to dive into with “In A Minute,” “Right On” and “Frozen.” The 27-year-old’s next album will serve as the follow-up to his 2020 album, My Turn, which debuted at No.1 on the US Billboard 200, earning 197,000 album-equivalent units.

The rapper first mentioned his summer takeover when his Drip Harder brother Gunna said summer 2022 was his for the taking. Lil Baby took to Instagram to write “this summers mine,” alongside a photo of him sitting with massive piles of cash stacked on his lap.

He also teamed up with Memphis Grizzlies star guard Ja Morant and Beats By Dre to premiere a new song titled “Dark Mode” during the During Game 3 of the Grizzlies Western Conference semifinal series against the Golden State Warriors. Baby shot a video with Ja in black and white, interspersed with clips of NBA All-Star dribbling a basketball and posing for the camera.