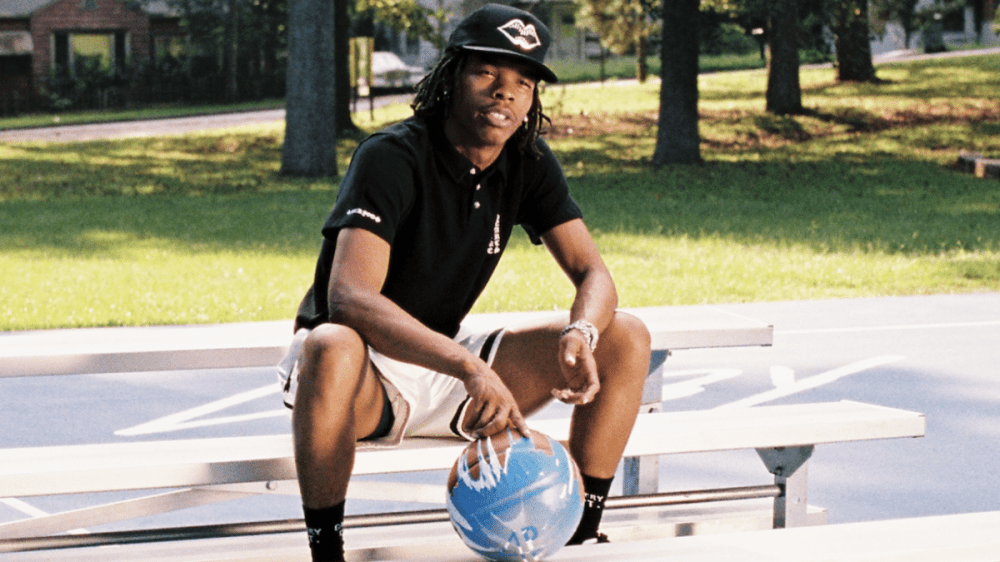 Atlanta, GA – Lil Baby calls himself “The Hero” and he takes the role seriously when giving back to his community. Earlier this week, Baby joined forces with Foot Locker to renovate an Atlanta basketball court and gave away hundreds of bikes to kids before they head back to school.

The 4PF honcho refurbished a basketball court where he grew up in the Oakland City area of southwest Atlanta. The pristine Oakland City Park floor is painted in a royal blue tone and decked out with Lil Baby and 4PF logos.

During the debut event this week, Lil Baby invited more than 200 people out to enjoy the ribbon-cutting grand opening ceremony. He treated the children on hand to a bike giveaway and has plans for plenty of more when it comes to his community in the future.

Prior to teaming up with the sportswear giant, Lil Baby completely bought out an Atlanta Foot Locker’s stock in June and gave away all of the kicks to kids in need. While videos of the philanthropic move made the rounds on social media, he preferred to not receive any extra attention or applause for it.

“Buying shoes ain’t what I mean by saving [my] community or giving back!!” he wrote at the time. “That was some shit I did cause I seen a lot of them had on flip flops. When I say save [my] community, I mean centers, programs, jobs. You can’t imagine the shit I don’t post.”