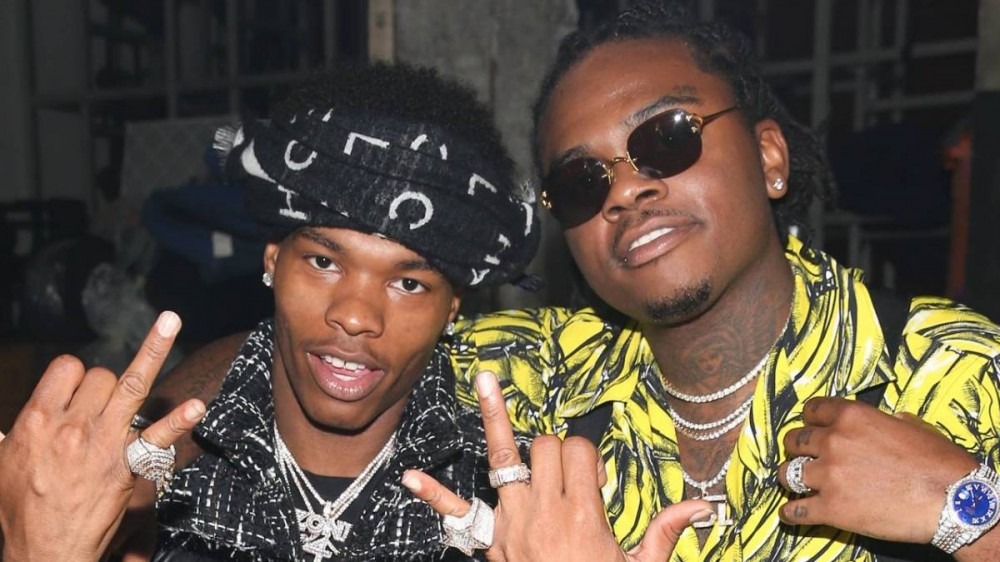 Lil Baby and Gunna are best friends who always look out for each other. They came into the game around the same time and dropped a collaborative project in 2018 titled, Drip Harder. They always link up whenever they can and even exchange gifts for celebratory occasions.

Gunna is preparing to release his next project, DS4, and he’s giving some of his peers an exclusive first listen. Lil Baby was one of the lucky few who got to hear it, and he let fans know on Twitter on Tuesday (January 4) his thoughts on DS4.

Given how close Lil Baby and Gunna are, fans hope they link up again for a track on DS4. Gunna has already hinted at the first two features being Future and Young Thug after he previewed their collaborative effort in the trailer announcement for DS4 on Monday (January 3).

The trailer finds Gunna hanging out with friends while smoking, drinking and flexing all the shiny jewelry in the candid footage. Another video shows Gunna doing the same thing but with Atlanta rap star Future as they turn up in a club.

Metro Boomin also threw his name into the guest list mix last month when he announced giving Gunna one of the best beats he’s ever made. He also said Gunna wrote a hit record to the beat, exciting fans even more with a hashtag regarding DS4.

DS4 will be arriving on January 7 and serves as the latest installment in Gunna’s beloved Drip Season mixtape series. Drip Season 3 was the only entry from the series to chart on the Billboard 200 at No. 55, but that may change once DS4 is out.