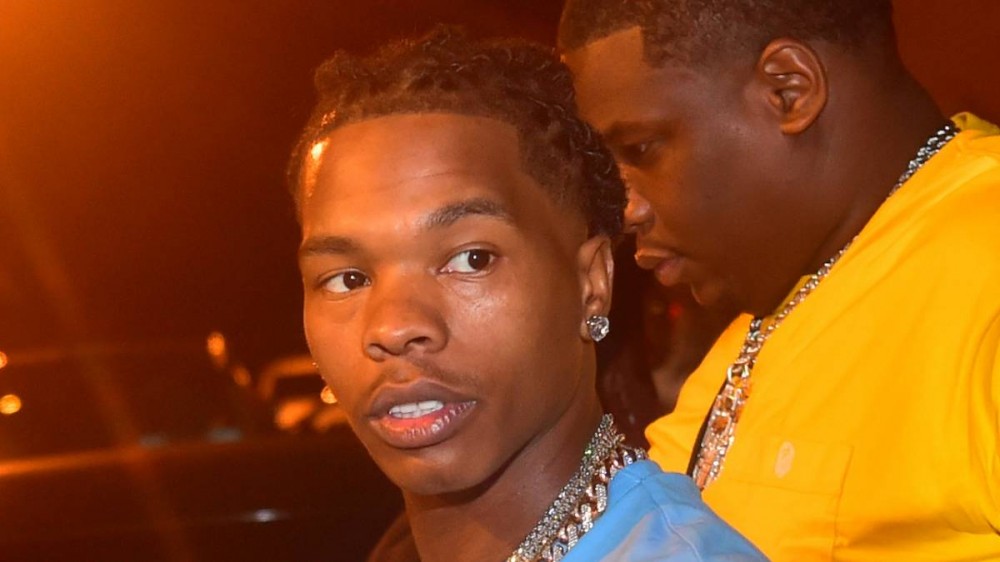 Lil Baby isn’t hiding his riches, whether it be on Instagram or in his raps.

HipHopDX’s Rapper of the Year for 2020 took to Instagram on Friday (February 12) to highlight the different net worth levels globally and what level one has to hit to be considered rich. After posted up with a handful of cash, Lil Baby posted a chart breaking down poor as anyone whose net worth is between 0 and $500,000, with super-rich being the upper echelon.

“u just pulled a lot of cards,” he wrote.

The My Turn artist doubled down on flaunting his riches by taking to his Instagram stories on Saturday (February 13) with he and “We Paid” co-star 42 Dugg.

“It took all night but we made it,” Lil Baby captioned the post over various stacks of $50 and $100 bills tied together by rubber bands. Dugg can be heard in the background counting more money by hand.

Lil Baby has documented his various lavish purchases and lifestyle in recent months. Aside from a jewelry store meetup with DaBaby and Lil Durk, the ATL star has reveled in the success of his 2020 album.

According to HITS Daily Double, My Turn raked in $19 million in 2020, good to be the top-grossing rap album. Judging merely by album earnings alone, Lil Baby would be considered wealthy off of one LP. But after watching him net a Super Bowl commercial with Rockstar Energy, money isn’t slowing down anytime soon for him.