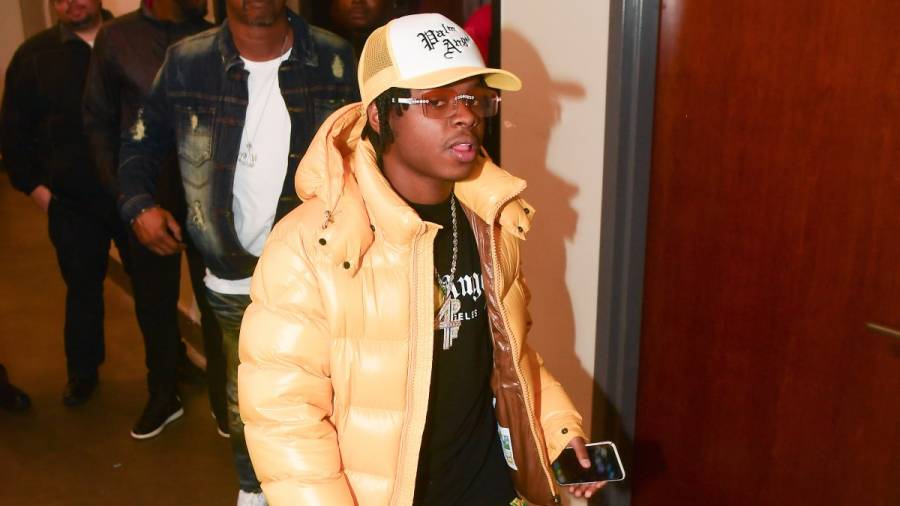 Lil Baby didn’t even know 42 Dugg rapped when they met. Now they have a double platinum hit.

Talking to Vanity Fair in a new interview shared on Thursday (October 8), Lil Baby reflected on “We Paid” and revealed he and Dugg had the song for a while before they eventually released it. It took them “playing around” to finally finish it – but clearly, it was worth the wait.

“I ain’t even know he rap,” he said of his 4PF artist Dugg. “Believe it or not, we had ‘We Paid’ forever. A long time ago. I just had the song, but we ain’t never had no hook on it. That’s why it didn’t make My Turn – it was just an unfinished song. So after My Turn dropped, we was just playing around, me and Dugg, we actually got a lot of songs ‘cause he be around.”

The song would go on to live on the deluxe version of My Turn, released in May. And Baby is pretty sure he knows why the song was a hit.

“This the thing that people ain’t catching yet,” he added. “Most Detroit rappers only rap on the Detroit, Midwest beats. ‘We Paid’ got the South swag, so you got Dugg with that Midwest voice on the South swag. He sounded different.”

#LilBaby met #42Dugg while gambling. And the rest is history! 🎲👀 (via @vanityfair)

Tyler, The Creator called the record the “core of rap music” earlier this month, and even Lil Wayne made a video singing the words on Triller over the summer with the son he shares with Lauren London, Kameron.

The track peaked at No. 10 on the Billboard Hot 100 – making for Dugg’s first top 10 hit – and has amassed over 110 million plays and counting on Spotify.

Revisit the music video to “We Paid” below.