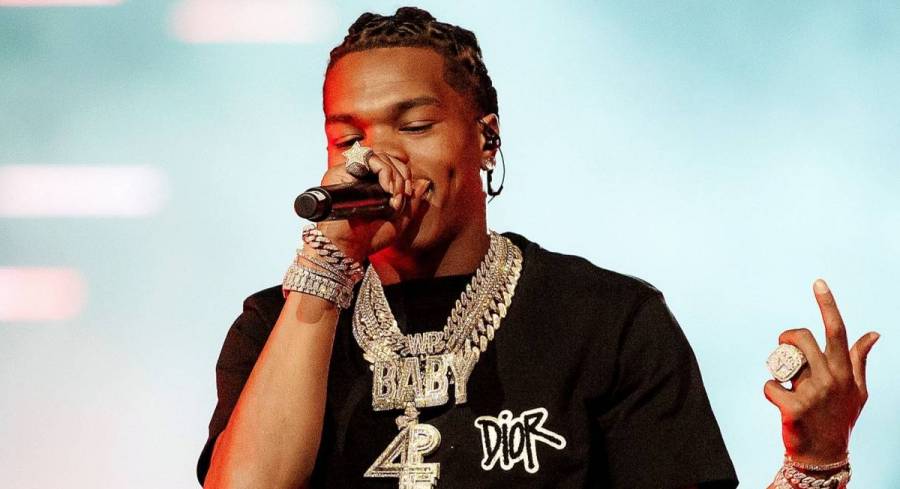 With a political climate leaving more at stake than ever, artists across the board are taking it upon themselves to use their platforms when following the leads of those such as T.I. and Killer Mike in Atlanta.

Lil Baby spoke out when delivering a chilling response to the killing of George Floyd at the hands of police with the candid “The Bigger Picture” in May. Now, speaking to GQ, Baby might be leaving the politics alone for good when it comes to his artistry.

Less than a day after its release, “The Bigger Picture” quickly became a politically-charged anthem when 27-year-old Black man Rayshard Brooks was killed by police in Atlanta at a Wendy’s drive-thru. Protestors filled the property for weeks and burned down the establishment.

Baby had posted on Instagram about plans to meet with Atlanta mayor Keisha Lance Bottoms regarding police reform but ended up quickly deleting the post.

His sophomore My Turn album became the first project in 2020 to become multi-platinum, and it doesn’t look like Baby is done just yet. He spent last week (September 22) previewing new music for his fans that could hit the streets before year’s end.