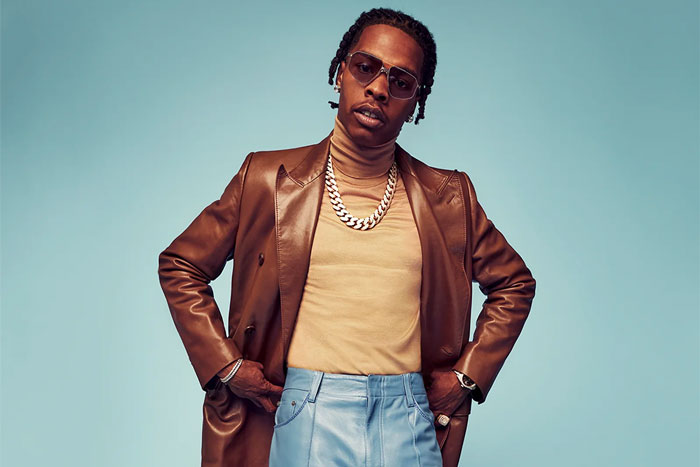 Lil Baby is done with politics.

The Atlanta rapper found himself at the forefront of the protest movement with his powerful song “The Bigger Picture,” which became an anthem amid the protests against police brutality in the days following the murders of George Floyd, Breonna Taylor, and other innocent Black lives.

“It’s bigger than Black and White / It’s a problem with the whole way of life / It can’t change overnight / But we gotta start some where / Might as well gone ‘head start here,” Baby raps on the track, which peaked at No. 3 on the Billboard Hot 100.

But despite the song’s strong reception, Baby has no interest in taking things further. In an interview with GQ, Baby says he attempted to become more involved with politics, but decided it wasn’t for him.

He even announced on Instagram that he planned to work with Atlanta Mayor Keisha Lance Bottoms on police reform, but later deleted the post.

Thank You @gq For My Amazing All Leather Article !!

He shed more light on his reasoning. In July, Paul Howard, the D.A. who prosecuted Baby and sent him to prison in 2014, announced that Baby had endorsed him. But while the two did meet and discuss criminal-justice reform, Baby says he did not endorse Howard, who lost in a primary runoff. “Paul Howard sent me to prison,” says Baby, who served two years on weapons and drug charges.

However, he learned a valuable lesson. “If I can sit at a table and really talk to you like I’m human, versus the politics and you in that courtroom, you really might come to reality versus you sending ni**as goddamn down the road for 500 years,” he says.