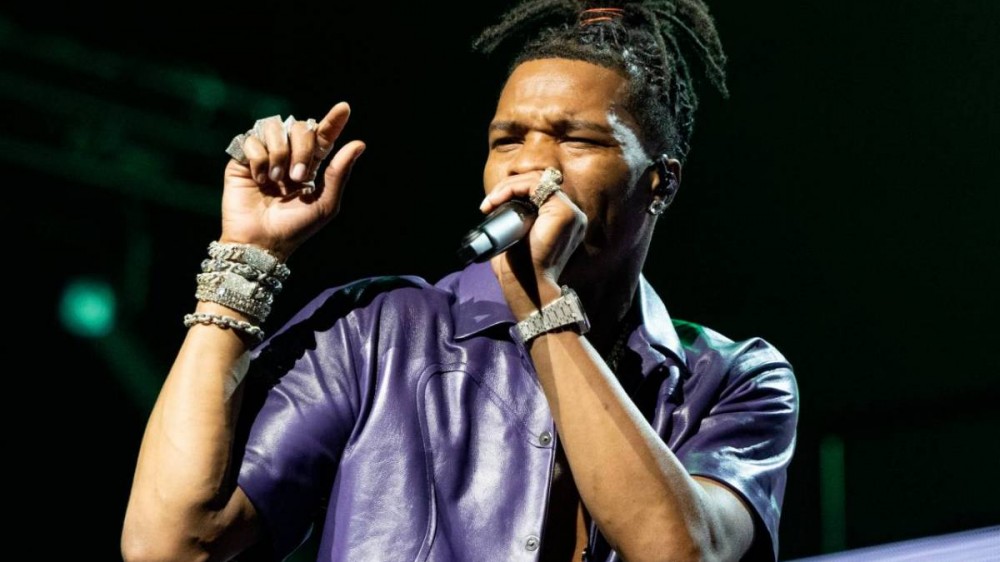 Vancouver, BC – Lil Baby pulled out of his headlining set at BreakOut Festival in Vancouver on Sunday night (September 19) and fans rioted on the festival grounds.

According to festival organizers, Baby was “too sick” to perform and was forced to cancel his set, making fans waiting to see the 4PF rapper at the PNE Amphitheatre very angry.

“Lil Baby arrived to BreakOut Festival and unfortunately was too sick to perform,” the festival said in a statement. “We know you were looking forward to seeing him but these circumstances are beyond our control.”

The group of teens went on a rampage with footage showing fans stealing alcohol and destroying property including trash bins, merch booths, beverage stands and more throughout the festival area.

“It was a giant fight between a bunch of people probably in their late teens,” a source told CityNews. “There were more than 15 cop cars there, ambulance, fire trucks, a bunch of people bleeding all around, police with rifles.”

Police responded to the scene quickly and officers reportedly “prevented the situation from becoming much worse.” Although, organizers admitted significant damage had been done to the venue, as well as the nearby Hastings Park.

“To our neighbors — the PNE is incredibly sorry for the actions of those guests and impact this behavior may have had on our community. We will be undertaking a full investigation and will be making further statements shortly,” a PNE spokesperson added.

Lil Baby has a few days to rest up and get healthy before he’s slated to take the stage on Saturday (September 24) as part of Rolling Loud NYC in Queens.

Earlier this month, he also announced that his My Turn follow-up will arrive on October 14 and the LP is titled It’s Only Me. He delivered his “Detox” single, which is expected to make the album’s cut.