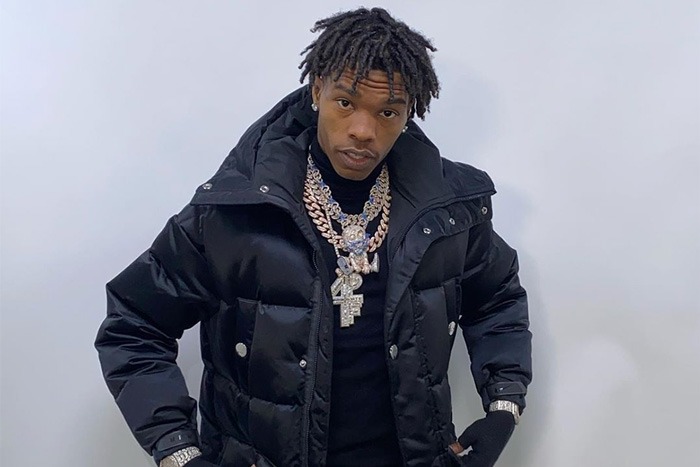 With less than two weeks until release, Lil Baby has revealed the tracklist for his highly-anticipated album My Turn.

In addition to the hit single “Woah,” the 20 tracks include appearances from Lil Wayne, Lil Uzi Vert, Young Thug, Future, Gunna, and Moneybagg Yo. “Catch the Sun” off last year’s Queen & Slim soundtrack is also included.

Additionally, Lil Baby has shared a video for his latest release “Sum 2 Prove,” which documents the results of his hard work. He goes from being evicted to buying the house next door. “I done made it, ni**a / All these digits coming and I’m saving for the bigger picture,” he raps.

The album follows his 2018 debut Harder Than Ever, which opened at No. 3 on the Billboard Hot 100. The prolific MC has also been teasing his Lamborghini Boys mixtape and is reportedly teaming up with Future, Gunna, and Young Thug on a sequel to 2017’s Super Slimey.

My Turn arrives Feb. 28. See the tracklist below.