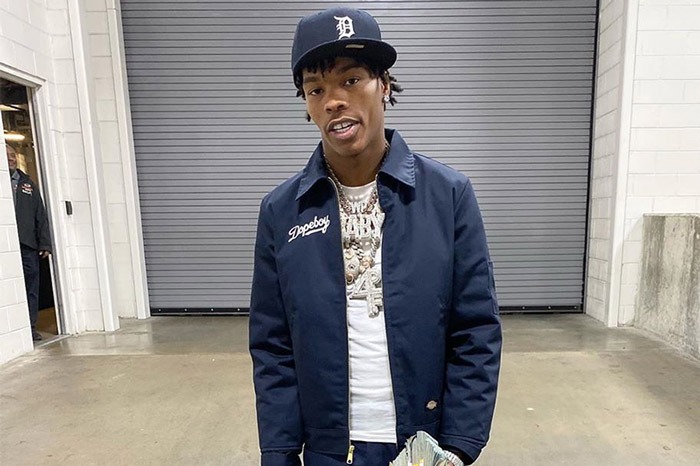 In one month, the Atlanta rapper will release his highly-anticipated album My Turn. Taking to Twitter on Thursday, he simply tweeted “2-28-20,” which would point to a Feb. 28 release date.

Earlier this month, the Grammy nominee revealed the album artwork and performed his single “Woah” on “The Tonight Show Starring Jimmy Fallon.”

Lil Baby reveals the cover for his upcoming album “My Turn” 👶🏽🐐 pic.twitter.com/71t7NqbMG1

My Turn marks the follow-up to 2018’s Harder Than Ever, which debuted at No. 3 on the Billboard 200. “I called it My Turn ’cause I feel like everybody else had a lil’ turn,” Lil Baby said during an Instagram Live session. “It’s my turn now. Everybody dropped their mixtapes, their albums go number 1, number 2, number 3.”

Just this week, he debuted a video for “Catch the Sun” off last year’s Queen & Slim: The Soundtrack.