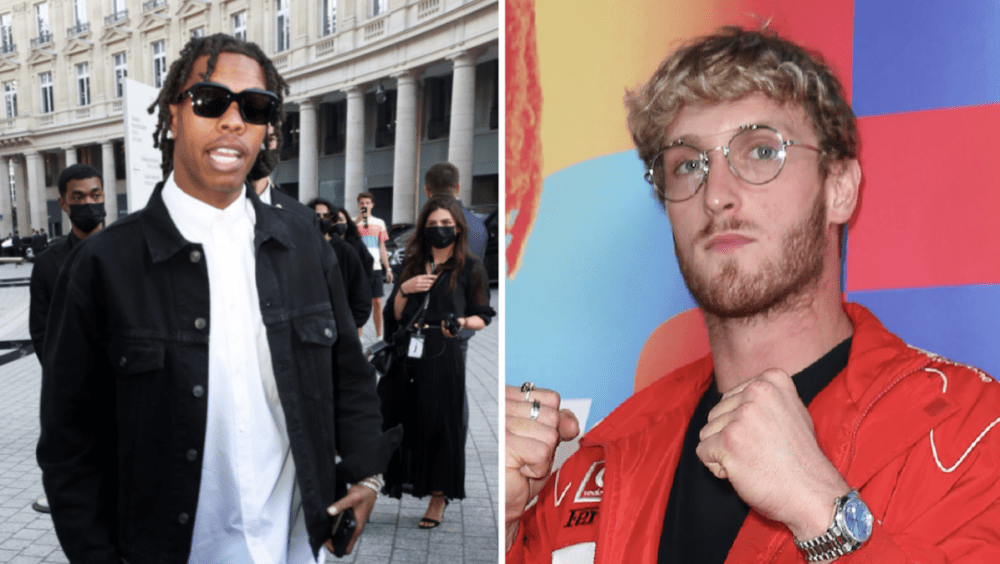 As the billions of streams, Hot 100 placements and Grammy Award nominations continue to pile up, Lil Baby is still dealing with new haters at every level of success. A clip of YouTuber/fighter Logan Paul criticizing the Atlanta native from 2020 recently resurfaced and Lil Baby jabbed back with a couple of tweets on Thursday (July 8), laughing off the critiques.

Paul believed every Lil Baby song sounded the same and expected him to depart from rap’s mainstream within a year.

“Lil Baby, he’ll pop up on my Spotify I’m scrolling through, and I fucking can’t get away from Lil Baby songs,” Paul said on his podcast. “I’m all for the new artists, but this one in particular I have no idea what he’s saying. I have none. And it all sounds the same, his tone is the same it’s all the same. I give him a year.”

The video must’ve gotten on Lil Baby’s radar this week as he strolled around Paris Fashion Week with James Harden because he took to Twitter to fire back about how he’s here to stay for the long haul and his bank account proves it.

Next up for the 26-year-old is his joint tour with Lil Durk, which kicks off on September 1 in Massachusetts.