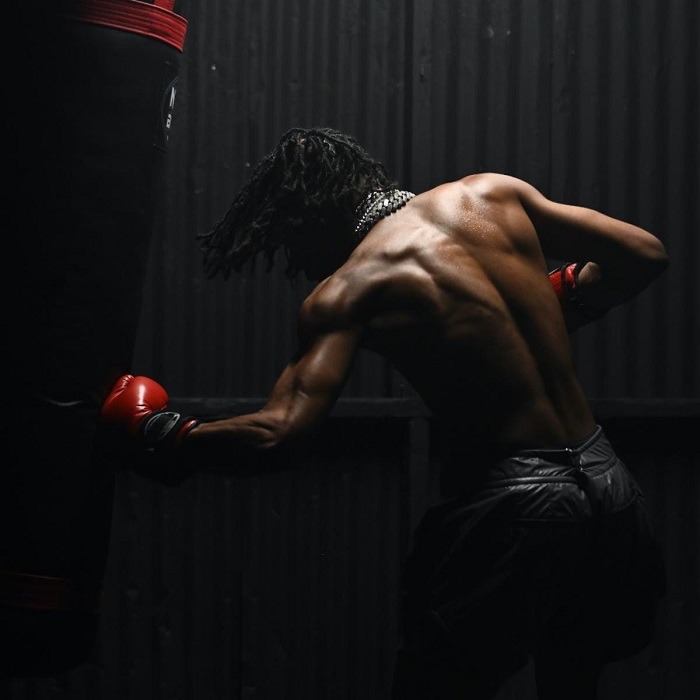 A new song called “Detox” by Lil Baby has been released to cap off the summer. Since his debut in 2017, the Atlanta native has propelled himself into superstardom, and “Detox” is the most recent in a long series of hard-hitting songs that show the rapper at the top of his game. Lil Baby has also shared a brand-new music video for the track to go along with the release.

The song is released in conjunction with the final performance of Lil Baby and Chris Brown’s extensive North American One Of Them Ones tour, and soon after, “Do We Have A Problem” with Nicki Minaj won the Best Hip Hop MTV VMA.

Lil Baby has also announced his new album, It’s Only Me, set to drop on October 14. The cover can be seen below.