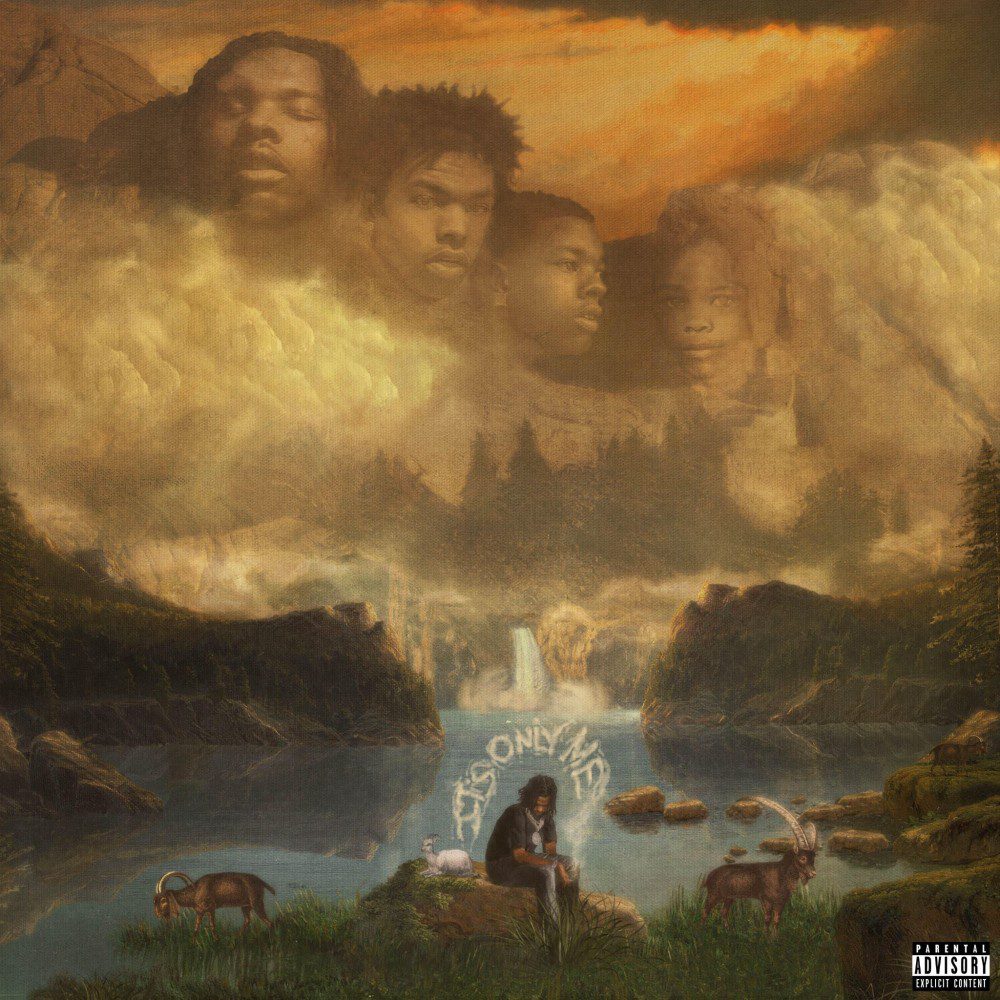 It’s Only Me, the eagerly awaited new album by Lil Baby, has been released through Quality Control Music Group, Wolfpack Global Music, and Motown Records. The 23-track album, which follows his groundbreaking 2020 album My Turn, is one of the most anticipated albums of the year. Notable guests on the album include Future, Young Thug, Nardo Wick, Fridayy, Rylo Rodriguez, Jeremih, EST Gee, and Pooh Shiesty.

Speaking to Zane Lowe for Apple Music, Lil Baby revealed the album started out at nearly 80 songs. “It was a lot of songs to choose from. That’s how I ended up choosing so many… I’d say maybe 80 songs, but for where I am in my career and how fast things changed for me, I’m almost a completely different person. So in my lyrics, you could hear a major elevation.”

Baby’s Platinum-certified single “In A Minute,” which peaked at #1 on Urban & Rhythmic radio, is prominently included on It’s Only Me. A new video for the highlight single, “California Breeze,” which features Lil Baby cruising down the Golden Coast and reflecting on what is valuable to protect and realizing what relationships fulfill, is released alongside the album.

Days ago, Lil Baby dropped off the single and video, “Heyy.” In the new video, directed by Ivan Berrios, Baby flexes with diamonds in his own lavish empire.

Speaking with Apple Music, the new album is the full collection, as Lil Baby will sidestep a deluxe edition.

“I’m not going to try to do a Deluxe,” Lil Baby said. “I’m just going let that rock out, let that be it. I think I just want to go on and get it out there. I had them waiting so long, I don’t even want to prolong it no more. Go on and knock this whole It’s Only Me out, and come on out with another album.”