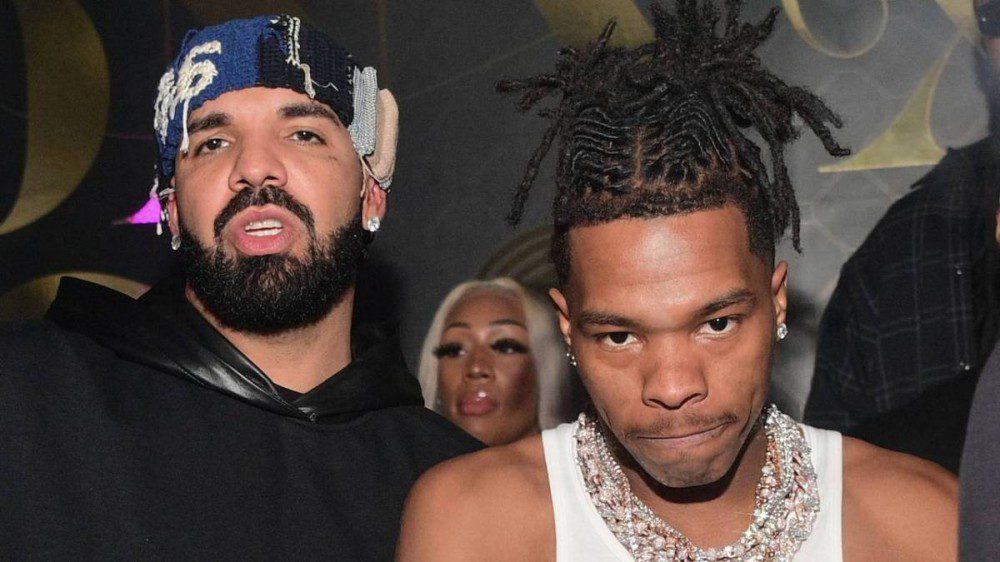 Lil Baby loves to gamble, even though things don’t always go his way.

In a recent interview with Complex, the 4PF boss revealed he lost $600,000 in one night while gambling with Drake and Meek Mill in the Bahamas last year.

“That’s actually how I know Mike Rubin. Just one night, everybody was in the Bahamas,” he recalled. “Of course, I knew Drake, but I ain’t know Mike Rubin. Drake, Drake, Meek Mill, James Harden, Mike Rubin. Baccarat, matter of fact. Shit, I lost about $600,000.”

Incredibly, Lil Baby admitted that wasn’t enough the biggest gambling loss he’s suffered. When his good nights include a $2 million sweep in Las Vegas, though, the Atlanta rapper takes his bad luck in stride.

The trip to the West Indies Lil Baby referenced took place in January 2021. “DC x OVO X 4Pf x FANATICS,” Meek captioned a photo of the group’s gambling session at the time. “I got a lot of M’s on my mind! Having a goat get together.”

Baby has since spawned a business relationship with former Philadelphia 76ers owner Michael Rubin, with the pair becoming co-owners of the the sports apparel company Mitchell & Ness earlier this year.

Despite losing in the Bahamas, Lil Baby has been involved in some huge, eight-figure gambling victories alongside Drake. The 6 God credited his “Wants and Needs” collaborator as his good luck charm after winning $17.9 million on a single roulette spin earlier this year.

“You know why that happened?” Drake said while celebrating his hefty win during a livestream. “Because Baby walked in! That’s why.

“By the way, my brother Lil Baby’s in the studio right now. He’s cooking up, we’re working,” Drizzy also told viewers. “But he’s gonna come and do some spins with us tonight too.”

On the music side, Lil Baby can more than make up for his $600,000 loss this year. Earlier this month, he released his highly anticipated It’s Only Me album, which debuted at No. 1 on the Billboard 200 with 216,000 equivalent album units in its first week — the biggest tally of his career and third highest in Hip Hop this year.