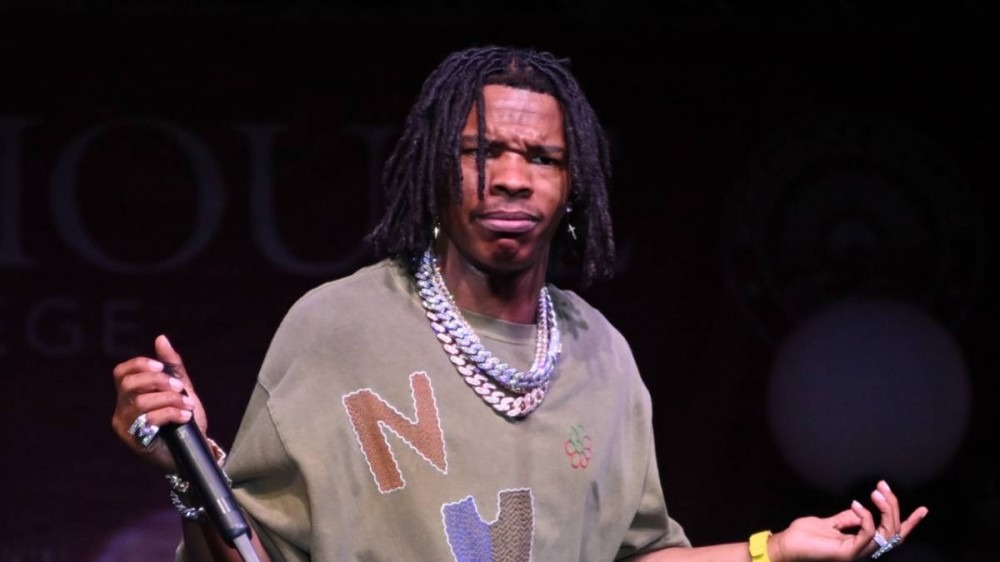 Young Thug and Gunna were taken into custody in May as part of a sweeping 88-count indictment and rumor has it Lil Baby and 4PF (4 Pockets Full) could be next. Akademiks added fuel to the fire when he suggested Baby was in Willis’ crosshairs in a recent livestream, though he admitted it was simply speculative.

Lil Baby addressed the chatter via Twitter after tweeting about his future business endeavors. “I’m trying to start an investment group for the young black millionaires!! he wrote. “We can run the world if we play it right.”

A fan replied, “Man you better be [looking] out for that rico everybody keep talking about,” to which he said, “Only God can judge me.”

Only god can judge me 🙏🏽

Lil Baby typically stays out of trouble but hit a snag last July. When overseas for Paris Fashion Week with NBA star James Harden, Baby was arrested on a drug charge by police in the 8th arrondissement of Paris after law enforcement discovered 32 grams of marijuana in his possession. Harden was stopped but not detained, and both men were eventually released.

More recently, Lil Baby has been empowering his community.  On Wednesday (July 20), he announced he’s teaming up with restaurateur Lemont Bradley for a special initiative intended to create 100 jobs in Atlanta.

Bradley’s new Clutch Restaurant is seeking to fill various positions, such as bartenders, waiters, line cooks, dishwashers and more. Bradley also has openings at his other restaurants, Auto Spa Bistro and Eco Car Spa. Additionally, the business partners wants to open a lawn care business in the fall.

We are so excited about this initiative. Of course, we are looking forward to helping boost the city’s economy, but we are really focused on lowering the city’s crime rate.”