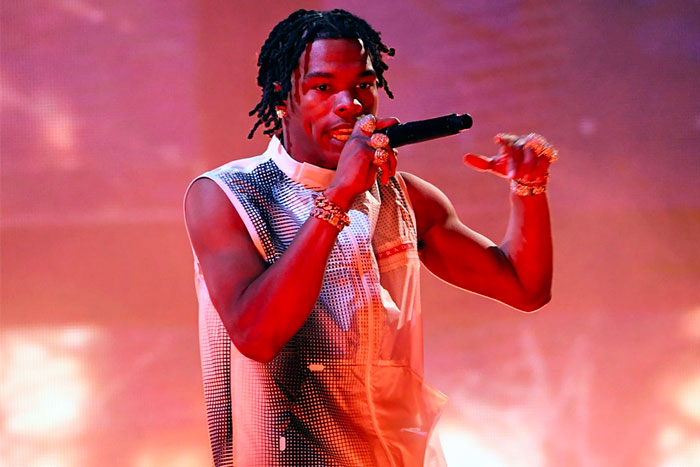 Lil Baby shared his testimony at the AMAs.

The Atlanta superstar made his American Music Awards debut on Sunday, performing his hit single “Emotionally Scarred” from his album My Turn. Sitting in a leather chair, Baby opened his heartfelt set by speaking to his masked therapist.

Surrounded by flames, he continued to speak his truth. “You know what it was, I told you that I was heartless / I’m emotionally scarred, that ain’t even your fault,” he added. “But don’t listen to them haters tryna fill your ears with salt.”

Baby was nominated for two awards at Sunday’s show including New Artist of the Year and Favorite Album – Rap/Hip-Hop for his chart-topping album My Turn, but lost in both categories.

The performance caps off a big year for the 25-year-old MC, who was recently named Apple Music’s Artist of the Year.