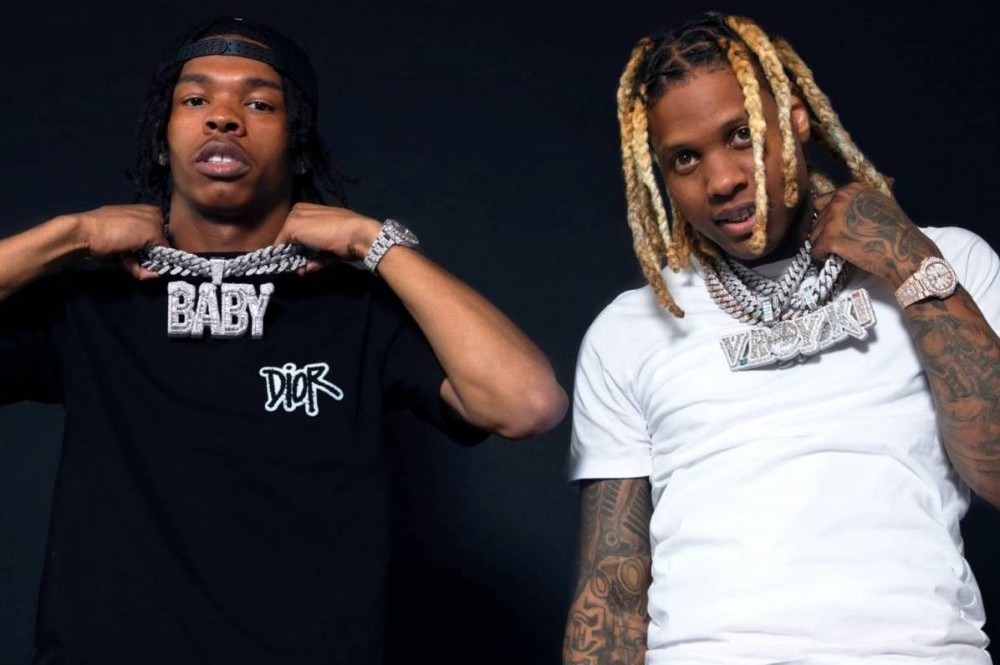 Fresh off their chart-topping The Voice Of The Heroes effort, Lil Baby and Lil Durk are looking to further the promotion of the project.

On Tuesday (June 29), the rap superduo unleashed the video for “Man of my Word,” The Voice Of The Heroes that directs the girls to “get naked.” Album singles “How It Feels” and the title track were previously uploaded to YouTube.

The video will add stadium-level cinematography to Lil Baby and Lil Durk’s upcoming Back Outside Tour — which will find the rap stars trekking across 24 U.S. cities in just two months (as will the album).

Released on Memorial Day, The Voice Of The Heroes endured mixed reviews to crown the Billboard 200 with 150,000 total album-equivalent units from streams. Travis Scott, Young Thug, Rod Wave and Meek Mill also co-starred on the LP.

Check the “Man Of My Word” video above, as well as the Back Outside Tour dates.