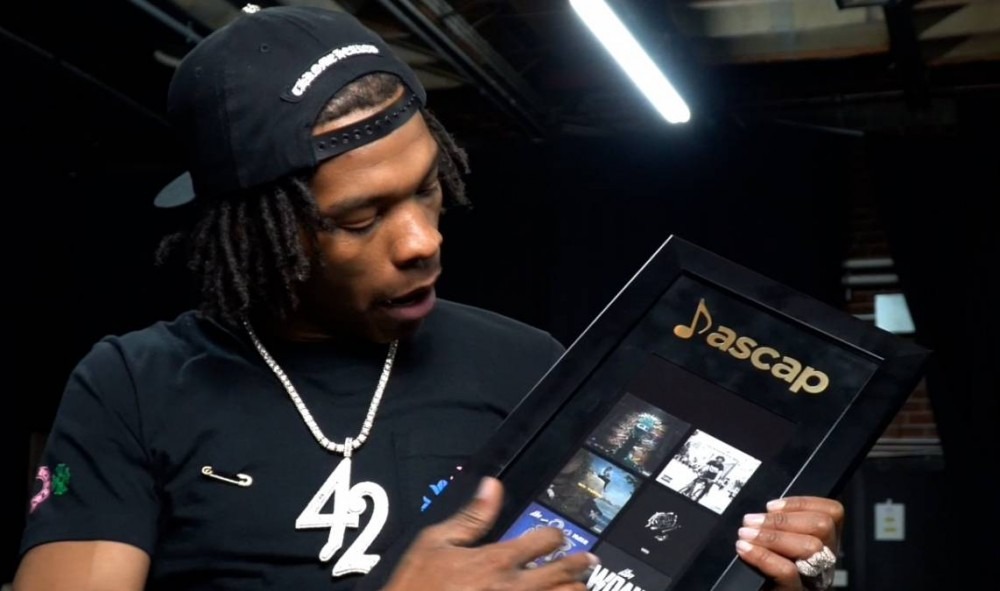 New York, NY – The legend of Lil Baby continues to grow with each passing day.

On Tuesday (June 22), the Quality Control artist cemented his recent musical run after being recognized by the American Society of Composers, Authors and Publishers (ASCAP) as the 2021 Songwriter of the Year. Songs such as Pop Smoke’s “For the Night,” “Emotionally Scarred” from 2020’s biggest album My Turn and the HipHopDX Award-winning “The Bigger Picture” were all factored into the honor.

Lil Baby actually marks the third Quality Control control to claim ASCAP Songwriter of the Year bragging rights, as Cardi B and Quavo previously received the award. The 4PF boss is also fresh off another No. 1 album thanks to his collaboration with Lil Durk, The Voice Of The Heroes.

Verzuz creators and Hip Hop royalty Timbaland and Swizz Beatz were recipients of the ASCAP Voice of the Culture Award; as was Club Quarantine founder and legendary party starter, DJ D-Nice.

To commemorate the moment, Lil Baby performed a special live rendition of “The Bigger Picture,” released on Wednesday (June 23).

Relive the performance below.