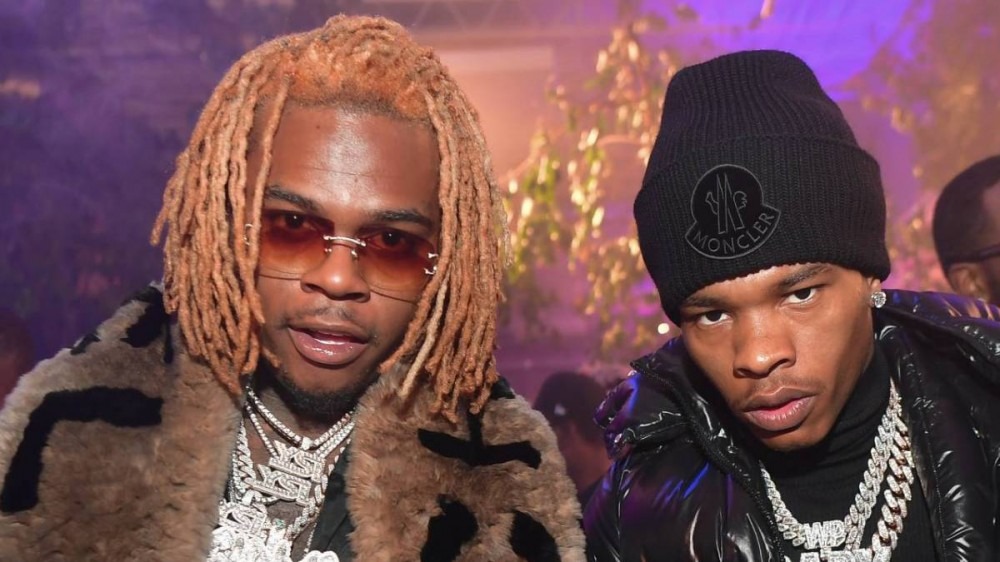 Lil Baby and Gunna have added a diamond plaque to their résumés. According to the Recording Industry Association of America (RIAA), Baby and Gunna’s 2018 Drip Harder anthem “Drip Too Hard” is now certified diamond.

Fittingly, the certification news arrived on Monday (September 12), which is also the fourth anniversary of the Turbo-produced track. “Drip Too Hard” joined some extremely rare company as the 86th song in history to go diamond.

The record peaked at No. 4 on the Billboard Hot 100 and was nominated in the Best Rap/Sung Performance category at the 2020 Grammy Awards.

The official music video was released in October 2018 and has compiled over 81 million views. Months later, Nicki Minaj freestyled over the “Drip Too Hard” instrumental for her own “Barbie Drip” song in February 2019.

The accolades continue to pile up for Lil Baby, who is gearing up to unleash his highly-anticipated It’s Only Me on October 14.

“It’s Only Me’ 10-14-22 I Kno Its Been Along Time Coming But I’m Coming Harder And Harder …… #worththewait,” Baby wrote on IG earlier this month.

Expectations are high following the commercial success of 2020’s My Turn, which became the longest-running album to stay inside the Top 10 of Billboard‘s Top R&B/Hip-Hop Albums chart in March.

Meanwhile, Gunna remains behind bars in Georgia as he awaits his trial to begin in January as part of the YSL RICO case.

In August, Gunna celebrated his DS4EVER album going platinum and the project is still the highest selling Hip Hop album of 2022, and according to the rapper’s Instagram post, he hopes to be home very soon to celebrate properly.