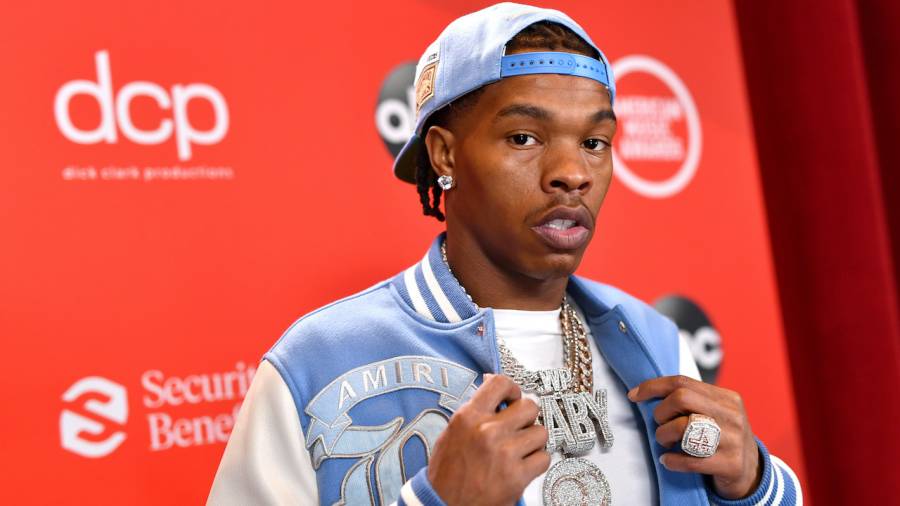 The multi-platinum rapper previously committed $1.5 million from his summer single “The Bigger Picture” to people, organizations and communities in need. Birmingham, Alabama in particular is receiving some of those funds and in turn, helped produce a coat giveaway dubbed the Winter Warm Wishes Coat Giveaway to take place on December 28.

“I’m so excited that rapper Lil Baby has chosen to support Birmingham’s District 9 communities,” John Hilliard, Birmingham City Councilor said in a statement. “With COVID-19’s critical impact on our communities, I find it honorable that someone with his influence would provide such an essential resource to our residents. He is setting an amazing example for our youth. I want to thank him for his willingness to come to Birmingham and spread kindness during these unprecedented times.”

In November, Lil Baby announced the beginning of The Bigger Picture initiative after he earned two Grammy nominations for his hit single addressing unrest in America following the death of Rayshard Brooks in Atlanta.

“I got 1.5 million dollars to donate off of “Bigger Picture “ I want the money to go we’re it’s needed.”

I got 1.5 million dollars to donate off of “Bigger Picture “ I want the money to go we’re it’s needed.

Coats will be made available for children and adults and those families in the Birmingham area wishing to attend can pre-register here.

Lil Baby’s generosity with “The Bigger Picture” has already proven to be prosperous for others this month. On December 15, the rapper used some of the proceeds to give Gianna Floyd, the daughter of the late George Floyd, a party for her seventh birthday.