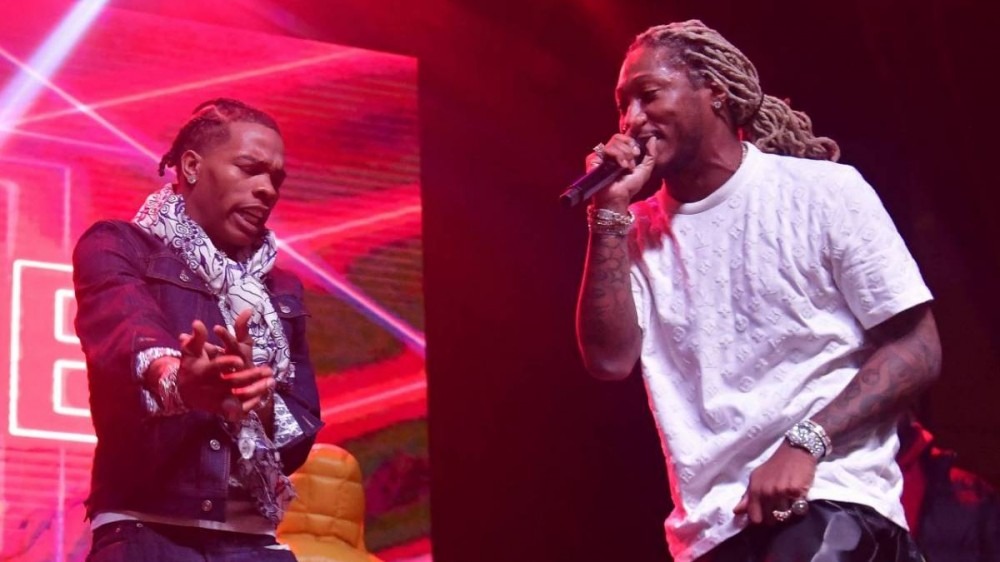 Nardo Wick is looking to carry his 2021 momentum into his WHO IS NARDO WICK? project, which arrives on Friday (December 3). Ahead of his debut album’s arrival, the Jacksonville native recruited ATL heavyweights Lil Baby and Future to join him on his “Me Or Sum” single on Monday (November 29).

Future sets the tone for the Z3N-produced track by delivering a melodic chorus and opening verse before handing the baton off to Nardo Wick, who spews about a certain woman in his life.

Lil Baby plays the closer role and finishes the track boasting about making a cool $40 million from just his music alone in 2020.

“I made forty million last year, and that’s just off my music/I done finally got the muthafuckin’ ball, and I ain’t gon’ lose it/Seem like everybody snoozin’ while I’m steadily improving,” the 4PF boss rhymes.

Nardo Wick burst onto the mainstream scene earlier in 2021 when his “Who Want Smoke??” single picked up steam and received a star-studded remix featuring Lil Durk, 21 Savage and G Herbo. Powered by the remix, the track went on to peak at No. 17 on the Billboard Hot 100.

Listen to “Me Or Sum” below and look for WHO IS NARDO WICK? on Friday.