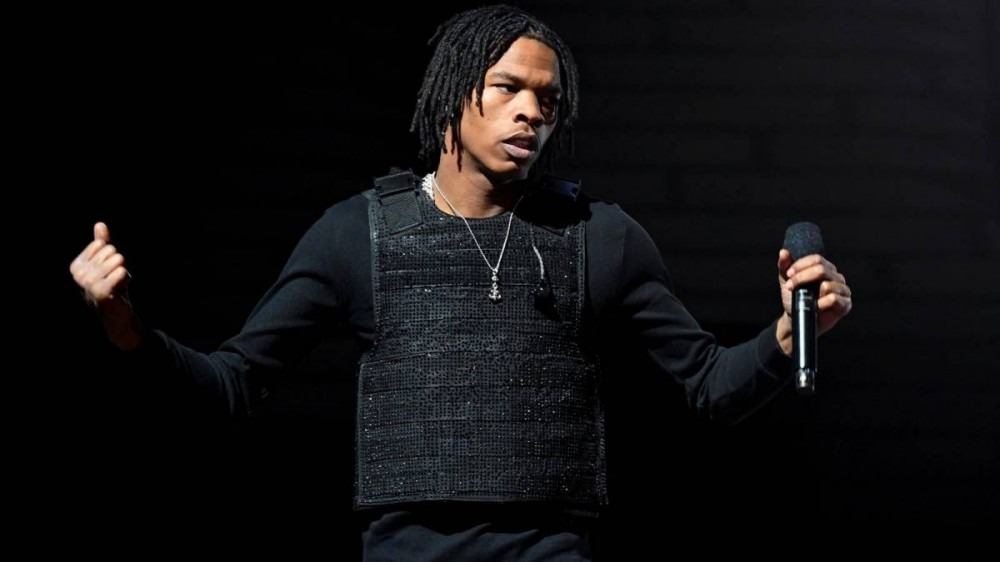 Lil Baby is one of the most famous rappers in the game today, and with that status comes a lot of attention from fans and critics. The Atlanta rap star harnessed his powers and made a massive statement with his 2020 protest single “The Bigger Picture,” addressing police brutality, racism and inequality. Like many of Lil Baby’s songs, the record was recently certified double-platinum.

During an interview with MSNBC, Lil Baby reflected on the single and how he didn’t intend it to be a song of the moment. According to Lil Baby, “The Bigger Picture” is exactly what the title states, confronting issues that are bigger than all of us.

When it comes to speaking up on political and controversial issues, Lil Baby said he rather keep his thought to himself, especially with cancel culture running rampant in the modern era.

“I don’t really catch what’s going on or what people are saying,” he continued. “I don’t really wanna just speak on situations, especially when I don’t know the whole backstory [because] something I say might get misinterpreted. So, I’m quiet as far as me posting.”

Lil Baby further explained he would rather speak his mind through his music. The issues the country faces are more than just about one person who was murdered at the hands of police brutality.

“I know people, personally, who got killed by the police,” he said. “That would be fake of me to post about [Floyd] when I ain’t even post about somebody I know who is going through [a similar situation].”

Watch “The Bigger Picture” below.