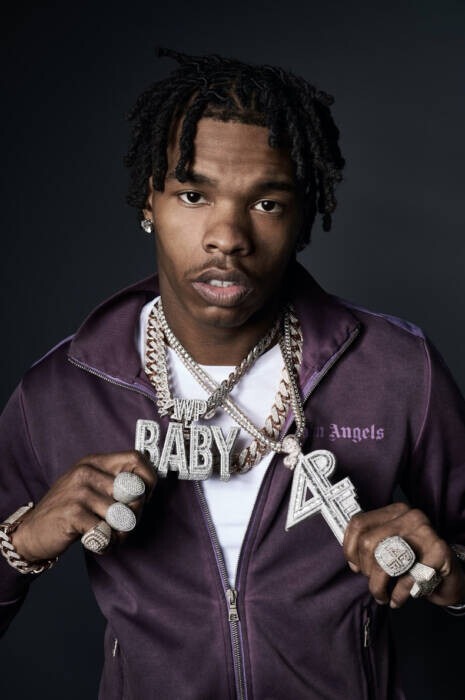 Always one to make an entrance, GRAMMY® Award-winning chart-dominating multiplatinum force of nature Lil Baby returns with two new records today entitled “Right On” and “In A Minute” via Quality Control Music Group/Wolfpack Global Music/Motown Records. He also unleashes music videos to accompany each respective track. Listen to “Right On” HERE and watch the music video HERE. Listen to “In A Minute” HERE and watch the music video HERE.

Following a series of mega chart-topping collaborations, these two songs mark his first new solo music of 2022. During “Right On,” he rips through bars with infectious intensity, tearing up the orchestral production and punchy 808s. Affirming his place in the culture, he promises, “I ain’t about that fake shit, I’d rather keep it real,” as he urges, “Tell the police I don’t do nothing, I been selling these songs.” In many ways, one statement sums it up, “I’m way better than last time.” This confidence and charisma carry over to the music video where he cruises in the Rolls Royce in the very same neighborhood of Oakland City, Atlanta, GA where he grew up. He mentions at the beginning of the track and raps from the backseat before turning up in a parking lot as a fleet of luxury cars surround him.

Then, there’s the introspective and incisive “In A Minute.” Ominous piano and airy harmonies brush up against his intense delivery as he declares, “I’m in a different league. I’m tired of showing what I can get done, what you gonna do for me?” accompanied with a cinematic visual.

Just last week, he notably picked up his very first GRAMMY® Award in the category of “Best Melodic Rap Performance” for “Hurricane” with Kanye West and The Weeknd.

His groundbreaking album “My Turn,” is now 4x platinum and According to Billboard, the 2020 studio album has logged 85 weeks in the top 10 of the Top R&B/Hip-Hop Albums Chart—marking the longest top-tier run in the chart’s history.