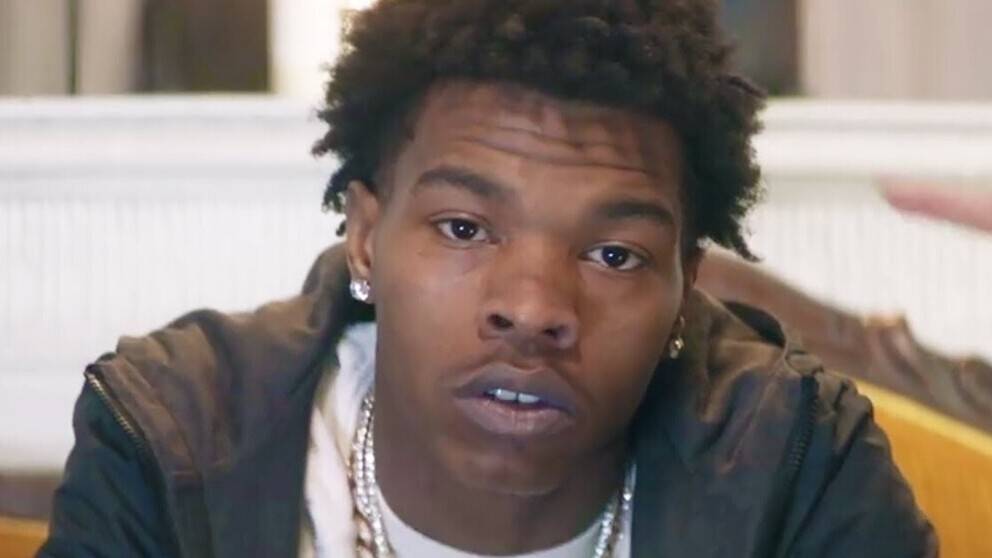 Fulton County, GA – Lil Baby shut down claims about him endorsing Fulton County District Attorney Paul Howard, who sent the Quality Control Music artist to prison in 2014. In an interview with GQ, Lil Baby bluntly refuted any endorsement of the D.A.

“Paul Howard sent me to prison,” he said.

“Thank you Lil Baby for your endorsement and support,” Howard’s post read. “As we continue to run the race toward a more just and equal system, I look forward to continuing to walk with you towards greater change.”

But Lil Baby insists he never endorsed the man. According to him, the two simply had a meeting about criminal justice reform after being introduced through a mutual acquaintance.

“If I can sit at a table and really talk to you like I’m human, versus the politics and you in that courtroom, you really might come to reality versus you sending n-ggas goddamn down the road for 500 years,” he told GQ.

Howard has been the D.A. of Fulton County since 1997, but he will soon be out of the job.

Fani Willis, a prosecutor who worked under Howard for 16 years, won an election to become the new D.A. in August. Willis defeated the incumbent in a landslide victory, receiving more than 70 percent of the votes.