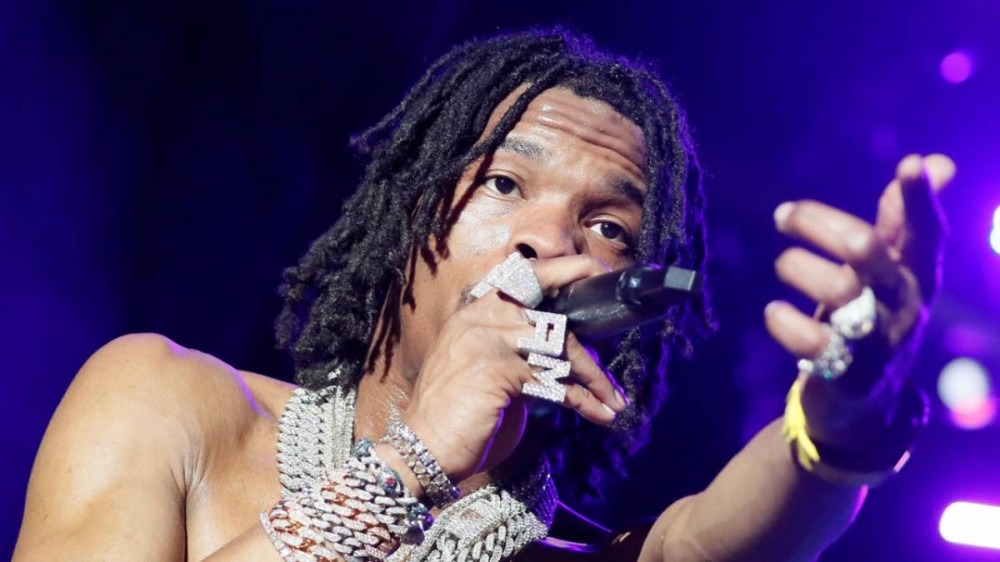 Lil Baby is one of the top rappers in the game today, and he’s so in demand at the moment that fans are bursting at the seams waiting for the follow-up to his 2020 album, My Turn. He’s been working hard on his sophomore album, and it looks like he’s adopting traits from the likes of JAY-Z and Lil Wayne while in the final stretch.

On Monday (June 27), Lil Baby took to social media with an update regarding his new album, and fans were given an inside look at how the rapper is piecing the project together. According to the 4PF boss, he’s coming with a different vibe and cutting out distractions while locking in on the task at hand.

“I’m coming totally different,” he tweeted, vowing to display his growth and evolution on his highly-anticipated My Turn follow-up while further ramping up excitement.

In a video posted on Instagram, Lil Baby is seen working in the studio while a new track plays in the background. It seems like business as usual until Baby revealed he’s cutting off social media until the album drops.

“I think ima log out until the album,” he wrote while previewing the unreleased song.

The 27-year-old isn’t paying attention to what other rappers are doing either. A second clip shows him riding around in his car and smoking a blunt while another new track plays in the background. As he explained in the caption, “I’ll Rather Vibe Out With The Vibes You N-ggas Talk To Much.”

Hip Hop purists will be able to draw similarities between Lil Baby’s “album mode” and that of JAY-Z and Lil Wayne. Hov was notorious for growing his hair out while working on a new project, proving nothing else mattered — even self-grooming — when it came to crafting an album.

Weezy, meanwhile, made it loud and clear in 2019 that he doesn’t listen to anyone but himself, a testament to how much he cares about his own music.

Baby has a ways to go before being considered on the same level as the OGs who came before him; however, he’s off to hell of a start, especially when he’s already adopting a similar laser-like focus with his music.

Lil Baby has a lot going for him ahead of his new album, especially after winning the ASCAP Songwriter of the Year award for the second year in a row earlier this month. He received the honor for penning hits such as DJ Khaled’s “Every Chance I Get,” Drake’s “Girls Want Girls” and his solo single “On Me.”