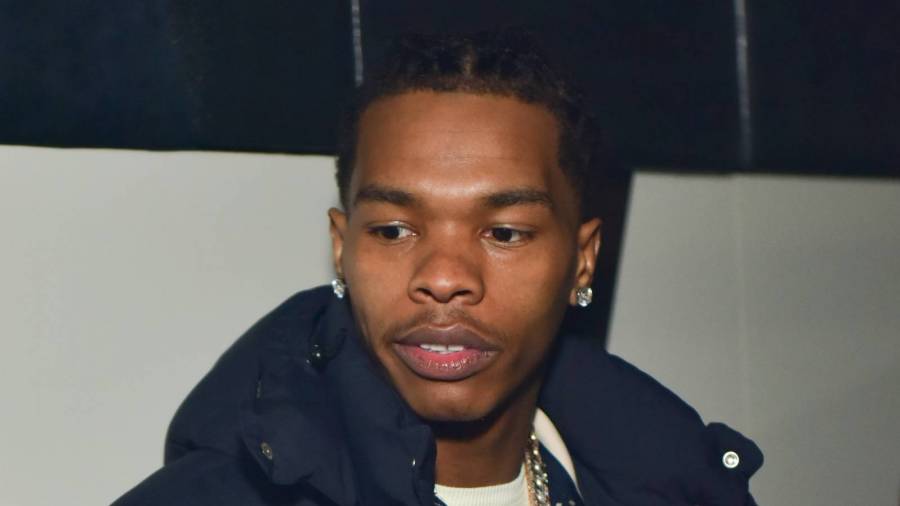 “Send me a nude…ME:,” Jayda wrote in her tweet before Trump decided to have some fun with her by saying that’s the reason Lil Baby cheated on her in the first place. Jayda didn’t find the joke too amusing and fired off a shot herself kicking off a Twitter clash between the two.

Jayda then let off a string of fiery tweets that had her reflecting on the whole situation with Trump. She questioned why all these women continue to start with her but then back down and tell her to check her man when she stands up for herself.

Why these hoes COME FOR ME FIRST then hit me with the check ur man. Like is that what this really be about? Y’all got the game fucked up. Y’all trifling as hell all y’all 😂🤢 just nasty

If y’all can’t see thru that lame shit by now y’all stupid. These bitches really be picking with me then bring him up? Like huh 😩

Ion even be on all that mean girl shit. I barely like clapping back. But as soon as i do it’s awww your nigga this or that. Like bitch go to hell.

Hoe ain’t been on a blog in years. Beef with jayda now you’re back in the game. Thank me later bitch.

All this comes weeks after Lil Baby allegedly paid Ms. London $16,000 for a one-night-stand. London took to her Twitter in a drunken rant and revealed she slept with the rapper and clearly Jayda was not happy at the revelation. He denied the allegations and later told on himself in a wild tweet-and-delete session.

Despite all these controversies with adult film stars, Lil Baby found time to do something positive for his community. On Wednesday (December 16), the Grammy-nominated rapper teamed up with former NBA player Stephen Jackson and restaurant owners Ericka and William Platt to throw a special surprise birthday party for Gianna Floyd, the daughter of George Floyd who was murdered by police on May 25.

Lil Baby funded the L.O.L dolls-themed birthday party with the money he made of his protest anthem “The Bigger Picture.” He went on his Instagram Stories to pay tribute to Floyd and wished Gianna a happy birthday while giving the birthday girl a tour of her party.