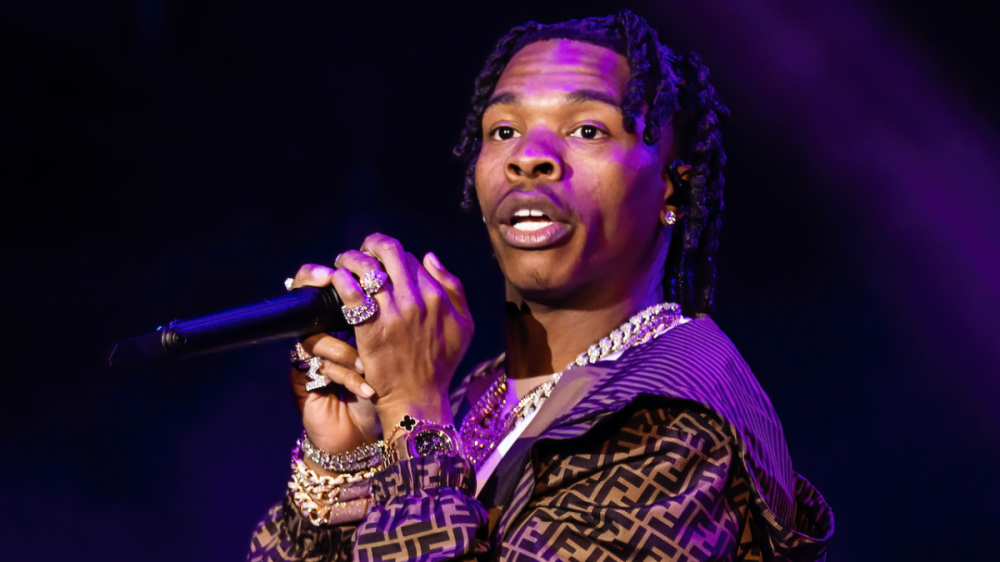 Lil Baby cited his body “completely shutting down” as the reason for canceling his headlining set at Vancouver’s BreakOut Festival over the weekend, but he was spotted partying in a club less than 24 hours earlier.

The Atlanta rapper took to his Instagram Stories to address the cancelation of the show that was scheduled to take place at the PNE Amphitheatre on Sunday night (September 18), explaining that working non-stop over the last few months had led to exhaustion.

“I would like to start off by saying I truly apologize Vancouver, Canada, The Breakout Festival, and To Everyone who was in attendance!” Lil Baby wrote on Monday (September 19).

He continued: “I have been going so hard these past few months without any breaks that it finally caught up with me. And My Body Completely Shut Down I owe you guys big time and will for sure make up for it soon.”

But according to TMZ, Lil Baby was spotted inside Las Vegas’ Zouk Nightclub at 3 a.m. on Sunday morning alongside Travis Scott and DJ Drama to celebrate boxer Canelo Alvarez’s victory over Gennady Golovkin.

Footage surfaced of him rapping along to 42 Dugg‘s verse from their “We Paid” collaboration off 2020’s My Turn album in the early hours.

BreakOut Festival released a statement on Sunday revealing Lil Baby had arrived at the festival but was “too sick” to deliver his show.

“Lil Baby arrived to BreakOut Festival and unfortunately was too sick to perform,” the statement read. “We know you were looking forward to seeing him but these circumstances are beyond our control.”

After learning about the cancelation, some of Lil Baby’s fans became angered with the situation and went on a rampage. Footage showed fans stealing alcohol and destroying property, including trash bins, merch booths and beverage stands across the festival grounds.

“It was a giant fight between a bunch of people probably in their late teens,” a source told CityNews Vancouver. “There were more than 15 cop cars there, ambulance, fire trucks, a bunch of people bleeding all around, police with rifles.”

Police reportedly responded to the scene quickly with officers “preventing the situation from becoming much worse,” but organizers admitted significant damage had already been done to the venue and the nearby Hastings Park.

“To our neighbors — the PNE is incredibly sorry for the actions of those guests and impact this behavior may have had on our community,” a PNE spokesperson said. “We will be undertaking a full investigation and will be making further statements shortly.”

According to the Vancouver Sun, seven people were arrested.