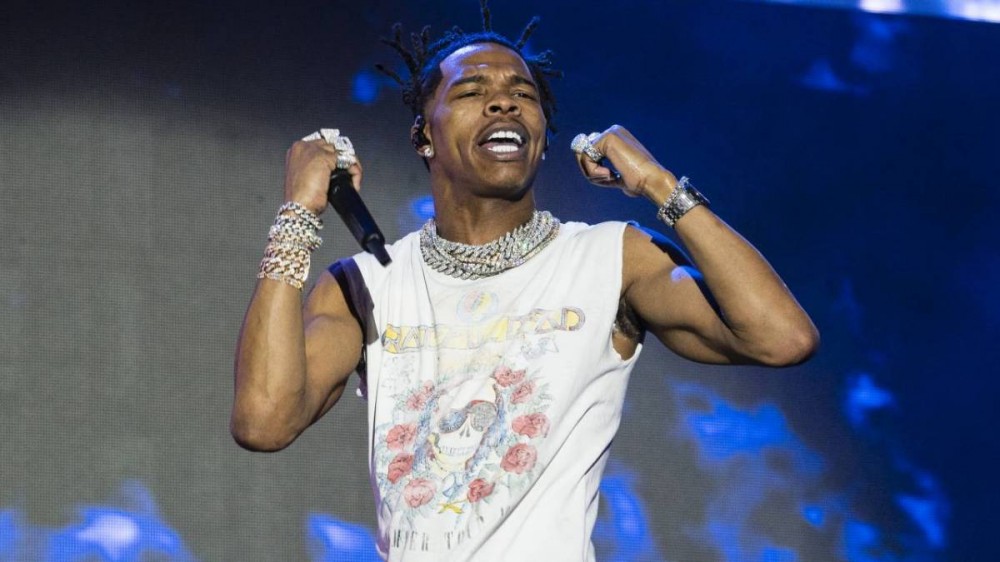 In early March, Gunna, riding high off the success of his Billboard-dominating DS4EVER, took to Instagram to announce summer 2022 was his for the taking, and that any rapper trying to challenge him for summertime takeover better come correct.

On Sunday (March 13) Lil Baby announced he’s stepping up to the plate. Gunna’s Drip Harder affiliate took to Instagram to write “this summers mine,” alongside a photo of him sitting comfortably with massive piles of cash stacked on his lap.

While fans of both rappers patiently await new tunes, Gunna has continued to watch DS4EVER take over the charts. The album – which features appearances from  Chlöe Bailey, Young Thug, Drake, G Herbo, Kodak Black, Chris Brown, Lil Baby, Future and others – debuted at No. 1 on the Billboard 200 in January, moving 150,000 album-equivalent units in its first week.

Last month, the album was certified gold by the Recording Industry of America (RIAA) surpassing 500,000 sales in the U.S. Gunna wasn’t even aware of the news when it first broke and reacted with surprise when it was shared by Our Generation Music on Instagram, simply writing “oh wow” in the comments.

Gunna has already released a new song since dropping DS4EVER. In February, he gave fans the romantic track “Banking On Me” in honor of Valentine’s Day. The moody track featured production from Metro Boomin, and further implied the rapper might be dating Chlöe Bailey. The pair have been seen together on multiple occasions since 2021, but they’ve neither confirmed nor denied romantic involvement.

Revisit “Banking On Me” below.