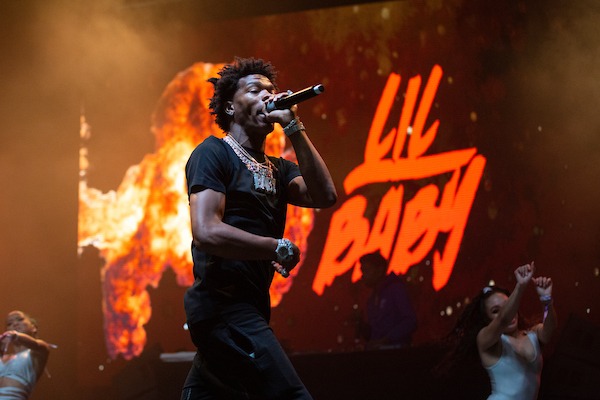 Lil Baby said his album is in the finishing stages, and maybe Southside is helping him. Earlier this week, the Atlanta rapper linked up with the Atlanta producer, and they cooked up in the studio.

Uncertain where this track will be placed, but this isn’t the first time these two worked together. The 808 Mafia producer made the beat for one of Lil Baby’s most iconic hits. In 2018, the two united for “Southside,” which peaked No.79 on Billboard’s top 100. Southside also produced “Spazz” from his Harder Than Ever 3 project.

Lil Baby promised fans new music, and he’s it seems as he’s gearing up to deliver. It’s uncertain when the track will drop, but we’re waiting.