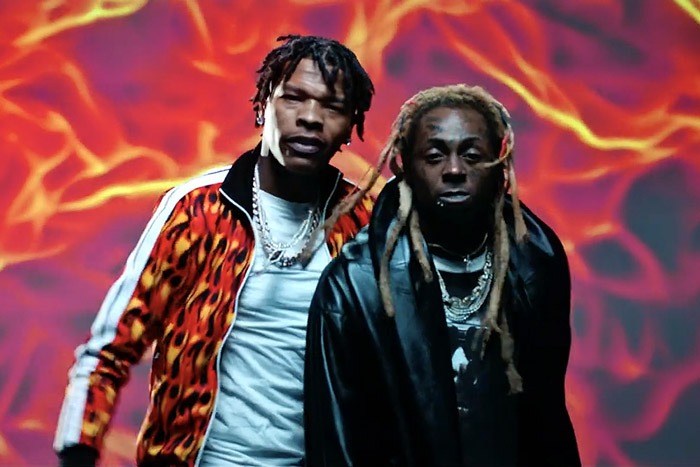 Lil Baby links with the GOAT himself, Lil Wayne, in the video for “Forever” off Baby’s new album My Turn.

The Quality Control rapper shows off his drip and whips in the flashy clip, while Tunechi goes ham on the Twysted Genius-produced track.

“I loved his voice at first and it kinda reminded me of me when I was younger,” Wayne told XXL of Lil Baby. “And then his melodies and stuff started getting at me. So that’s what it was. And then I started actually listening to what he’s saying and he talk about the struggle a lot and he’s talking about some real stuff.”

Baby also appears on “I Do It” off Weezy’s album Funeral.

The “Forever” video follows Baby’s recent video for “Heatin Up” with Gunna. My Turn, which also features Lil Uzi Vert, Young Thug, and Future, is aiming for No. 1 on the charts. The album is expected to debut with 170-190,000 equivalent album units.

Watch the Jon J-directed video for “Forever” below.