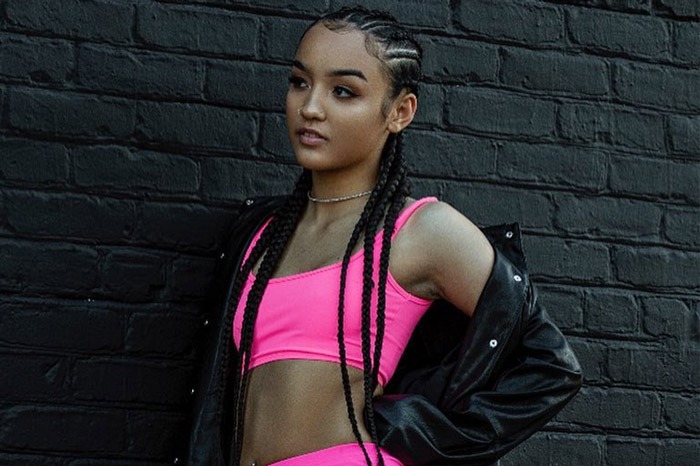 Lexii Alijai’s cause of death has been revealed.

The 21-year-old rapper died last month as a result of mixed fentanyl and ethanol toxicity, the Hennepin County Medical Examiner’s office confirmed to E! News. The manner of death was accidental.

Alijai, granddaughter of the legendary Roger Troutman of the Zapp band, died on New Year’s Day at the age of 21. Authorities responded to a medical situation at a local hotel, where an adult female was found dead.

The Minnesota native rose to fame with her popular remixes of songs by Drake, Tupac, and Nas, and released two projects including 2015’s Joseph’s Coat and 2017’s Growing Pains. She also collaborated with Kehlani on 2015’s “Jealous” off the Grammy-nominated You Should Be Here.

RIP MY BABY
I LOVE YOU LEX 4L

Kehlani paid homage to her friend following the tragic news. “You were so special bro,” she tweeted. “I seen you fight thru it all i seen u thug it out lex imma miss you so bad. You was about to get everything you always talked about. RIP MY BABY I LOVE YOU LEX 4L.”

Others including Ella Mai, Ari Lennox, Wale, Russ, and Bas also penned tributes on social media in the wake of her death.

A benefit concert will be held in Alijai’s honor on Feb. 19 in Minneapolis with a performance from Kehlani and a special guest. A GoFundMe page for a recording arts scholarship has also been set up in her name with the goal of raising $30,000.

LEXII ALIJAI DAY! this benefit concert is dedicated to making some of her biggest dreams come true. supporting her family, and supporting her city. if you can’t attend, there is a gofundme for extended support. to continue the legacy she had begun to build in her city, we have joined forces with the Central Foundation (501(c)3) and Heiruspecs Scholarship to create a recording arts scholarship that will be awarded to promising young artists in the area that strive for continued artistic growth and success beyond high school and show a desire to contribute to their communities. we love you girl! we’re proud of all the hope and inspiration you provided to all of us during your time here and we’re going to do our absolute best to honor your work further forever. @lexiialijaii TICKETS LIVE 9 AM TOMORROW CST