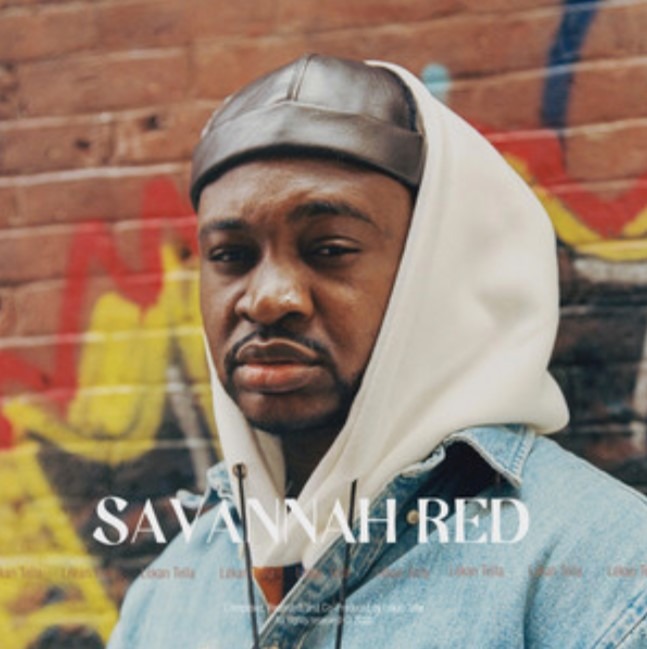 Lékan Tella dropped a brand new track, 'Savannah Red' that is filled in with his signature emotions and passion. 'Savannah Red,' just like his previously launched track debut single titled ‘Emptiness,’ is a confession of a hurt man who tries to deal with his lost love, and work out his way out from the relationship. What makes 'Savannah Red' so unique, and different from Lékan’s first song is a totally new vibe, a fusion of pop, groove and funk. The song has such an incredible mood, and smooth flow energy it’s hard to believe that it’s his only second ever release.

Lékan Tella did a great job with switching to a new vibe, and exposing himself as a versatile and exceptional artist who likes to experiment. We are psyched.