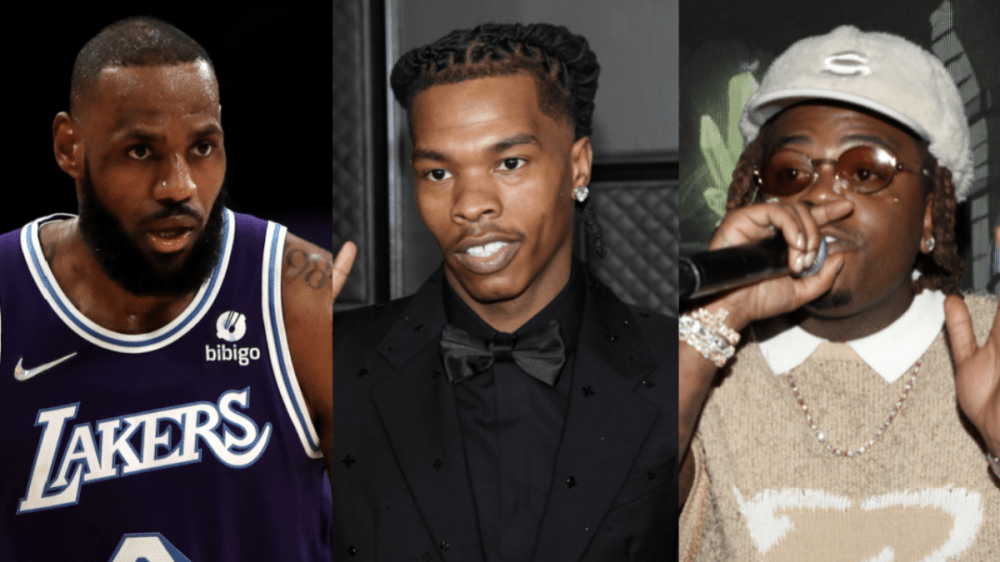 Following the 134-118 Lakers defeat of the Hawks, footage emerged of LeBron chopping it up with Lil Baby before leaving the floor and heading to the locker room but looked to not show any love to Gunna who was standing nearby.

Thugger was also in attendance and he was seen dapping up with King James after the game as well. Either way, Gunna didn’t seem too thrown off as he was showered with praise from fans while heading for the exit.

“Gunna walking out of Crypto like he just dropped 40,” one fan joked and NBA ballers Jaren Jackson Jr. and Miles Bridges agreed.

Gunna has reason to be feeling good on the heels of wrapping up his decorated Drip Season series with DS4EVER.