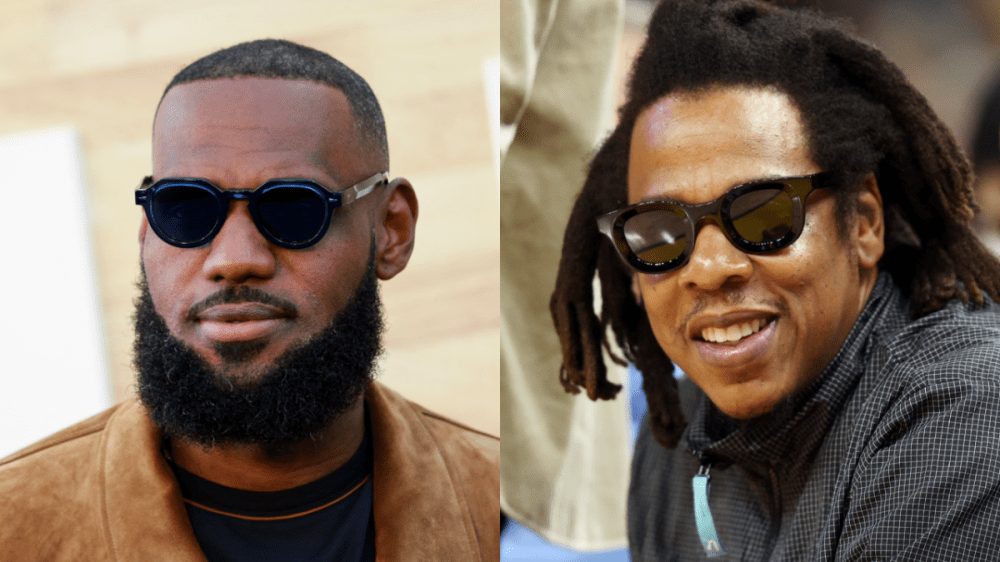 XXL posted a tweet on Thursday asking their followers which song on 4:44 is their favorite, and King James wasted no time giving his two cents on the topic. The Los Angeles Laker struggles to narrow down his favorite track to just one, though.

“Every one of them!!” he replied emphatically.

Produced entirely by No I.D. and boasting appearances from Frank Ocean, Damian Marley and his wife Beyoncé 4:44 was met with widespread critical acclaim thanks to JAY-Z’s vulnerability and maturity, as heard on tracks such as “Kill JAY-Z,” “Smile” and “4:44.”

The album was also a commercial success, debuting at No. 1 on the Billboard 200 with 262,000 first-week sales while yielding eight nominations at the 2018 Grammy Awards, including an Album of the Year nod. It has since been certified platinum.

Upon its June 30, 2017 release, LeBron James — a longtime friend and fan of Hov — praised 4:44 while sharing his early reaction on Twitter.

“I hope y’all truly listening to what he’s saying,” he wrote. “Giving the game and blueprint once again for damn near free! This is a testimony.4:44 #Hov.”

I hope y'all truly listening to what he's saying. Giving the game and blueprint once again for damn near free! This is a testimony.4:44 #Hov

LeBron may not be able to name his favorite song on 4:44, but he is able to pick his top five Hip Hop albums of all time. In May, the NBA legend listed off classics from Dr. Dre, Snoop Dogg, JAY-Z, Nas and the late Notorious B.I.G.