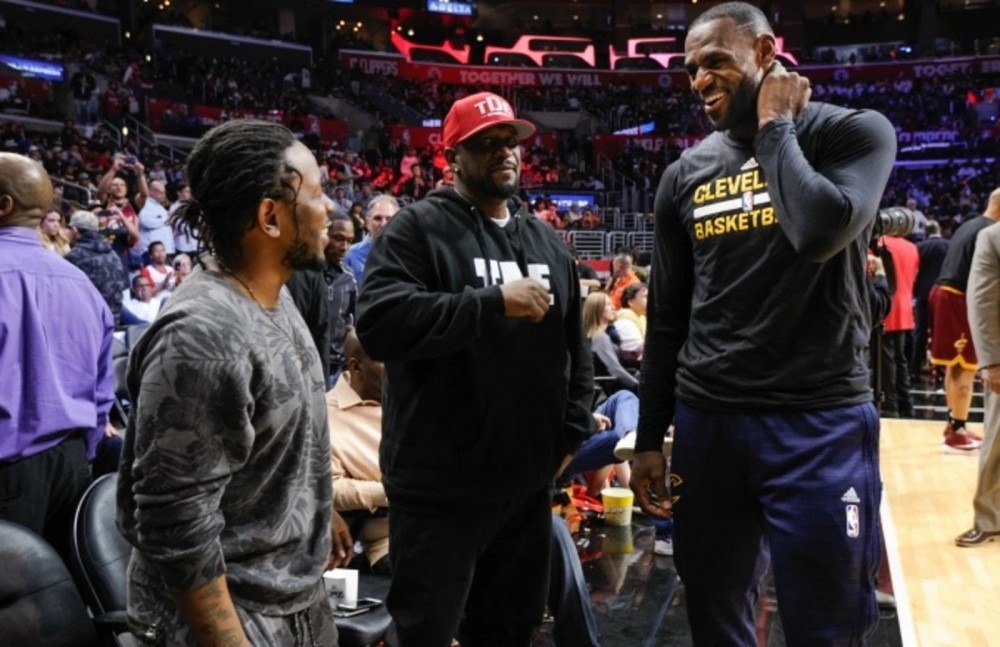 LeBron James and his wife, Savannah, made their first trip to Vancouver. While in the Canadian city, King James hit up Kendrick Lamar’s Mr. Morale & The Big Steppers Tour at Rogers Arena.

In a clip captured by TMZ, the superstar couple is in a private area enjoying the show and dancing. Fans flocked to the duo as they were dancing to the hits and began to catch footage.

Following the show, King James hit Twitter to celebrate his first trip to the city.

“Vancouver!! Thank you for the hospitality over the weekend. 1st time in your beautiful, wonderful city! @kendricklamar you’re 1 of a kind my brother! SPECIAL show by a SPECIAL person! Appreciate the love!”