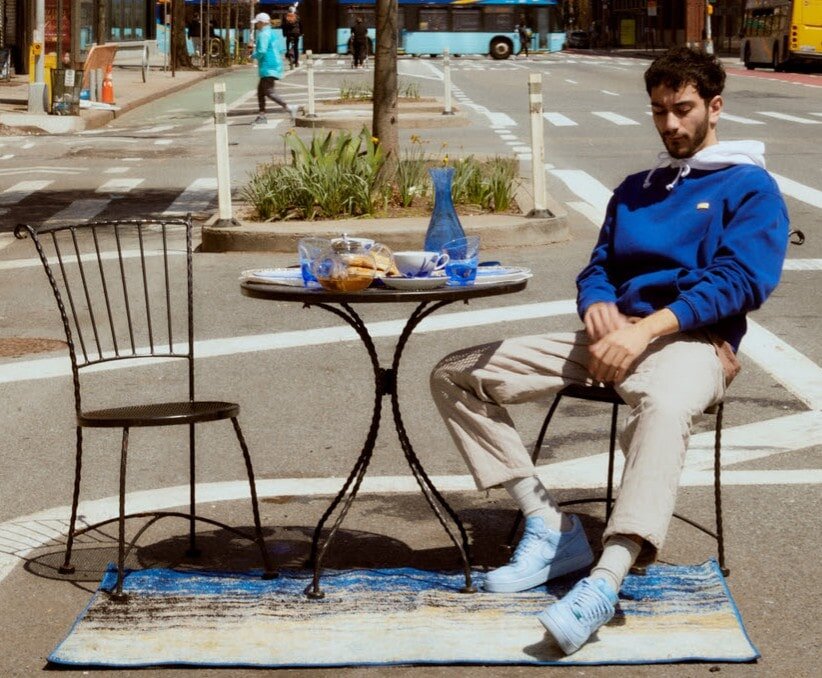 Lebanese-American rapper/singer Riz La Vie who released his latest single “She Said” with the accompanying video today. “She Said” is the second single from his upcoming EP Feed.

Riz weaves different storylines through “She Said,” but ultimately it is a song about the spoken word—what it means to say something, the effect those words may have on yourself and others, and their ability to deepen your appreciation for those around you. “This has been shown to me time and time again by the female influences in my life,” says Riz.

For Riz, “She Said” is more of a hip-hop ballad that brings together two very different influences that sat side-by-side in his parents’ record collections: the Arabic music of his Lebanese heritage and albums by Elton John and Billy Joel.