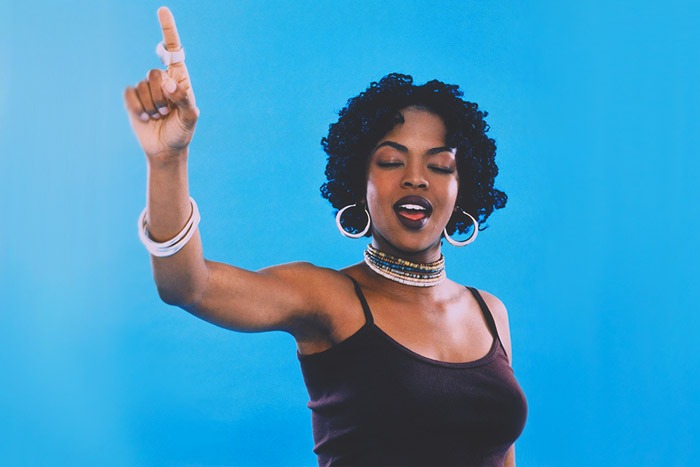 Lauryn Hill’s The Miseducation of Lauryn Hill has been named one of the greatest albums of all time by Rolling Stone.

Released in 1998, the breakout debut from the former Fugees frontwoman lands at No. 10 on the magazine’s prestigious list of the 500 Greatest Albums of All Time, the highest placement for a rap album.

Hill wrote, produced, and arranged the Grammy-winning project, which spawned standouts like “Ex-Factor,” “Doo Wop (That Thing),” and “To Zion,” with collaborators like John Legend, D’Angelo, and Mary J. Blige.

“Miseducation’s musical legacy is just as deep; at a time when pop was becoming increasingly slick and digitized in the go-go Nineties, here was an album that showed the commercial appeal of a rawer sound,” writes Rolling Stone.

Our list of the 500 Greatest Albums of All Time was originally published in 2003. But no list is definitive, so we decided to remake it from scratch. The voters included Beyoncé, Stevie Nicks and many more. Here we present our new #RS500Albums: https://t.co/nv9ePSZ6Pg pic.twitter.com/smVdTSCrLL

Marvin Gaye’s What’s Going On was crowned No. 1, while Stevie Wonder’s Songs in the Key of Life lands at No. 4. Prince and the Revolution’s Purple Rain sits at No. 8. Other top 20 placements include Michael Jackson’s Thriller (No. 12), Public Enemy’s It Takes a Nation of Millions to Hold Us Back (No. 15), Kanye West’s My Beautiful Dark Twisted Fantasy (No. 17), and Kendrick Lamar’s To Pimp a Butterfly (No. 19).

Although it was only released in 2016, Beyoncé’s LEMONADE is the most recent entry in the top 40. The “heartbreak masterpiece” ranks at No. 32. “All hail the queen,” writes Rolling Stone, who calls the album “her most expansive and personal statement.”