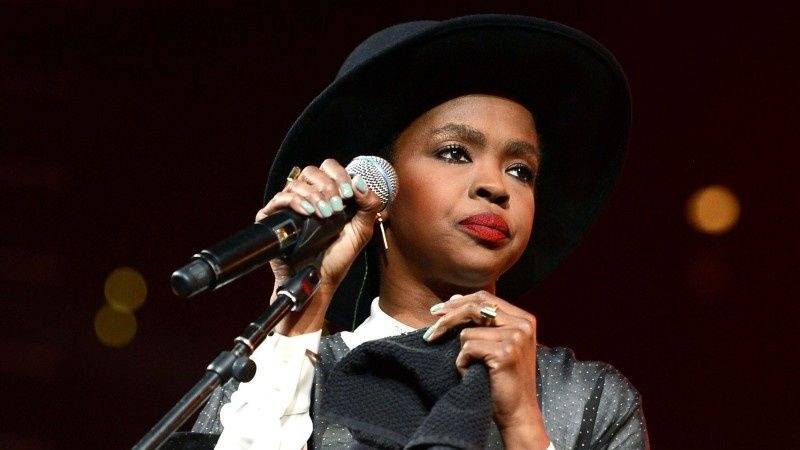 Lauryn Hill remains one of the more elusive artists in the industry, choosing to retreat from the public spotlight rather than run toward it. Needless to a say, it’s a rare day when the former Fugees MC agrees to an interview. But for Rolling Stone’s 500 Greatest Albums podcast on Amazon Music, she was all in — as long as it was by email.

Naturally, the conversation revolved around her critically lauded solo masterpiece The Miseducation of Lauryn Hill, which was included on the list. As part of her email answers, Ms. Hill revealed why there was never a follow-up to the multi-platinum album.

“The wild thing is no one from my label has ever called me and asked how can we help you make another album, EVER…EVER,” she wrote.  “Did I say ever? Ever! … With the Miseducation, there was no precedent. I was, for the most part, free to explore, experiment and express.

“After the Miseducation, there were scores of tentacled obstructionists, politics, repressing agendas, unrealistic expectations and saboteurs EVERYWHERE. People had included me in their own narratives of THEIR successes as it pertained to my album, and if this contradicted my experience, I was considered an enemy.”

Comprised of 16 tracks (including the two hidden songs “Can’t Take My Eyes Off You” and “Tell Him”), the 1998 album sold millions of copies and earned Hill five Grammy Awards, more than any female artist had ever taken home in a single night. But following its blockbuster success, Hill basically disappeared and would never release another solo project.

Despite her sparse solo discography, The Miseducation of Lauryn Hill has an impenetrable legacy that’s been dissected and studied for years.

“I’ve always been pretty critical of myself artistically, so of course there are things I hear that could have been done differently but the LOVE in the album, the passion, its intention is to me, undeniable,” she explained. “I think my intention was simply to make something that made my foremothers and forefathers in music and social and political struggle know that someone received what they’d sacrificed to give us, and to let my peers know that we could walk in that truth, proudly and confidently.

“At that time, I felt like it was a duty or responsibility to do so. … I challenged the norm and introduced a new standard. I believe the Miseducation did that and I believe I still do this — defy convention when the convention is questionable.”

While Hill’s reputation has taken a hit for allegedly being difficult to work with, showing up hours late to scheduled performances (or sometimes not at all) and that time she was accused of saying she’d rather “die” than have a white person buy her music, her artistry still transcends the chatter. After all, Hill has consistently dazzled fans with her innate talent and always stood for something — whether she’s crying out for equality on “Doo Wop (That Thing)” or fighting against police brutality on “Black Rage (Sketch).”

“All of my albums have probably addressed systemic racism to some degree, before this was something this generation openly talked about,” she says of her discography. “I was called crazy. Now…over a decade later, we hear this as part of the mainstream chorus.

“OK, so chalk some of it up to leadership and how that works — I was clearly ahead, but you also have to acknowledge the blatant denial that went down with that. The public abuse and ostracizing while suppressing and copying what I had done, (I protested) with still no real acknowledgement that all of that even happened, is a lot.”

Rolling Stone Senior Writer Jamil Smith, musician and poet Jamila Woods and Dr. Joan Morgan — author of She Begat This: 20 Years of The Miseducation of Lauryn Hill — also discuss the legacy and impact of Hill’s music, her relationship with celebrity and “subsequent near-complete abandonment of both” during a roundtable discussion. Find the episode here.