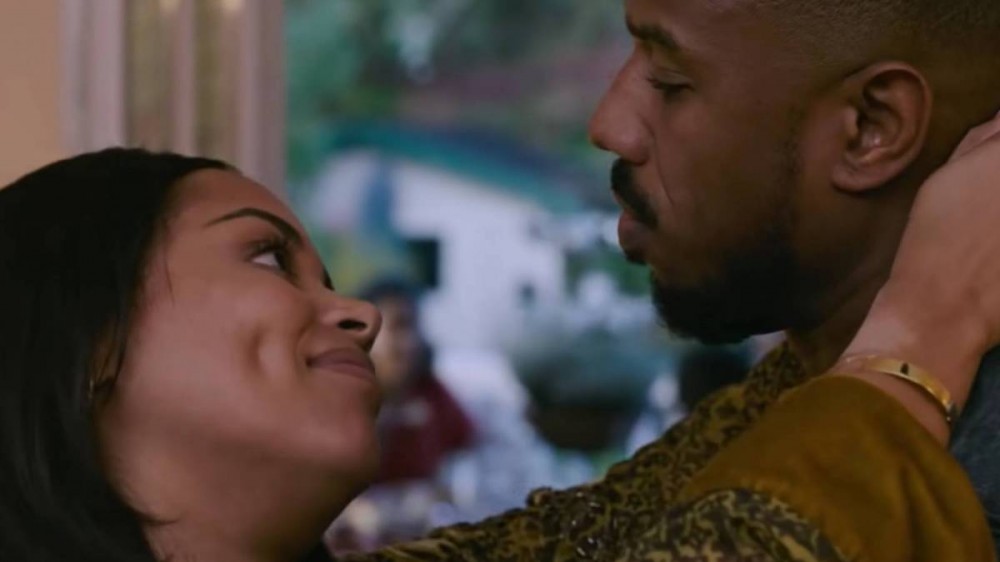 Lauren London used her love for Nipsey Hussle to empowered herself while filming for her upcoming role in Amazon Prime Video’s action film Tom Clancy’s Without Remorse.

In an interview with Entertainment Tonight, Lauren London went into depth about her experience co-starring along side Michael B. Jordan in the flick as his Navy SEAL character’s pregnant wife, explaining the situation in which the Creed III actor reached out to her directly for the role the same year Nipsey Hussle was fatally shot and killed in Los Angeles outside of his Marathon clothing store.

“We shot it in 2019 I believe—and forgive me, my memory doesn’t serve me so well after grief and everything,” Lauren London said. “Michael reached out to me as a friend and he was so unsure if I was even going to ever work again. And he was like, ‘Look, I’m unsure if this is what you want to do, but I have to follow my intuition, I have to ask you if can you just read the script.’”

London says once she read the script and got a feel for how personal the story was to her, she became drawn to the project and tapped into her own sensibilities to contribute to the project with raw emotion.

Though she held a small role in the 2020 urban thriller film Always And Forever, Lauren London’s new big screen portrayal in Tom Clancy’s Without Remorse will be the first film she appears in a major co-starring role since the death of her partner Nipsey Hussle — whom is the father of their 3-year-old son Kross.

She says a major source of motivation to revive her acting career were her children, touching on how important it was to set an example to overcome life’s obstacles after staring in the face of defeat.

“We can’t stop, you know? We do have a purpose, all of us, and it’s important for my sons to see me moving forward with grief, not just curling up in a ball, because I curled up in a ball for a long time,” Lauren London said. “But especially for my eldest son because he’s just a little more aware… But we will continue moving on as we had to, as he would want us to.”

Lauren London has honored the memory of Nipsey Hussle publicly on several occasions, with portrait tattoos, written love letters and tributes including the second anniversary of his death last month when she penned a small message in an Instagram post reflecting on the affect of Nipsey’s home-going and the love she “Eternally” cherishes for him.

“‘The Day Of Ermias’ transition changed the course of my life forever,” she explained in the caption. “2 years, and it feels like yesterday and eternity all at the same time. Grief and Healing have been constant companions on this journey. In Honor of His life and demonstration… May all of Heaven exalt Your name for all, You did on Earth and beyond. Brave and Beloved Soul, Ermias. You are missed deeply. You are loved immensely. You will forever be. I love you eternally. Your Boogie.”

Watch the trailer for Tom Clancy’s Without Remorse starring Lauren London and Michael B. Jordan below.