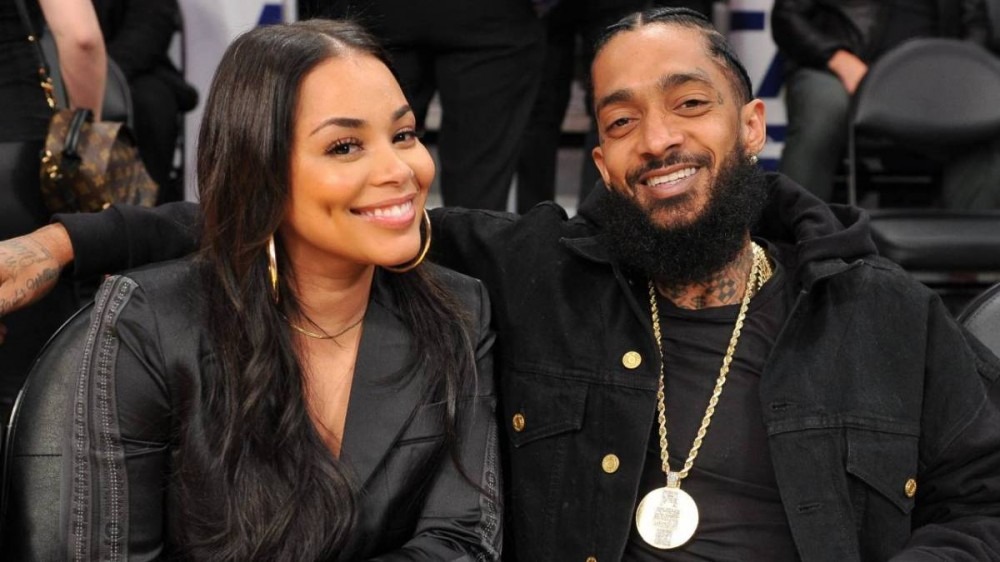 “Fun fact: the voice that says ‘Victory Lap’ on the album is Me,” she wrote before mentioning their son being in the booth with her as well. “In the booth with Kross on my hip. #VICTORY LAP”

London’s voice can be heard at the end of tracks such as the cinematic self-titled album opener and the Marsha Ambrosius-assisted closer “Real Big.”

Nip’s years-in-the-making debut studio album arrived in 2018 and became certified platinum by the RIAA at the top of 2020. Victory Lap went on to earn a Grammy nomination for Best Rap Album at the 2019 awards, but lost out to Cardi B’s Invasion of Privacy.

Victory Lap debuted at No. 4 in 2018 on the Billboard 200 with 53,000 total album-equivalent units and featured guest appearances from YG, Kendrick Lamar, Diddy, The-Dream, Buddy and more.

Earlier in February, Hussle posthumously connected with JAY-Z for “What It Feels Like,” which landed on the Judas & the Black Messiah blockbuster soundtrack.